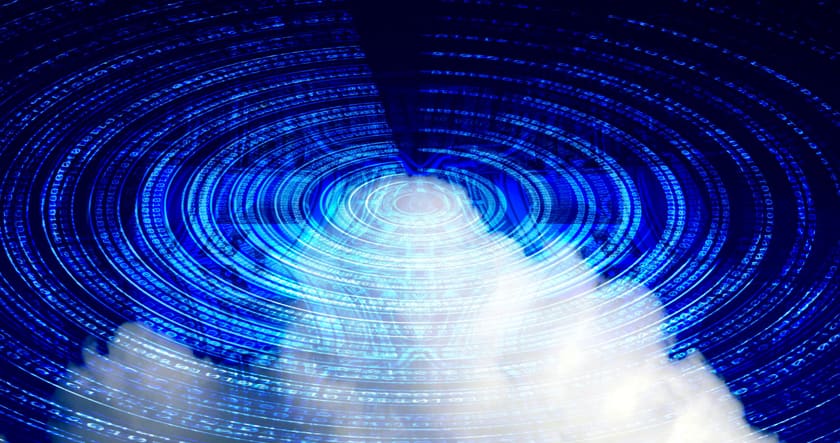 Image by Torange.biz / CC BY / Cropped

As traders and investors marvel at Bitcoin’s recent price recovery, one that saw the token rise by roughly 120% over the span of two months, news of blockchain’s ever-increasing adoption have somewhat fallen under the radar. Yet recent developments involving giants such as Microsoft, Amazon and JPMorgan show that improvements to the crypto market’s infrastructure are every bit as exciting as overt price action.

On April 30, Amazon announced that it would be making its blockchain-powered cloud computing solution publicly available, reports Cointelegraph. The product, dubbed the Amazon Managed Blockchain (AMB), is meant to greatly simplify logistics and processing for businesses of all sizes.

According to the retailer, the use of blockchain-as-a-service, or BaaS, will provide companies with their own network while allowing them to bypass the tediousness of obtaining hardware, configuring software and securing certificates. The AMB is also meant to greatly reduce the cost of setting up a private network.

The solution, which uses the Ethereum and Hyperledger open-source frameworks, is purportedly capable of handling anywhere from thousands to millions of transactions on the network. In the announcement, Amazon also revealed that AMB has already been implemented by behemoths such as AT&T and Nestlé, along with smaller companies like the Singapore Exchange Limited.

Microsoft’s answer to the AMB comes in the form of the Azure Blockchain Service, a blend of JPMorgan’s Quorum network and Microsoft’s Azure cloud platform, observes CoinDesk. Quorum, a private version of the Ethereum network, has seen heavy use among global organizations in the four years since its introduction. The partnership between Microsoft and JPM will expand this utility, allowing enterprises and retailers to switch to blockchain as a method of processing with greater ease and freedom. Microsoft will also provide technical support for Quorum users.

With the move, JPMorgan’s Quorum will now act as the backbone for the bank’s Interbank Information Network, its new JPM Coin and even royalty payments for the Xbox console. The partnership will likely bolster the already-enthusiastic transition to blockchain processing as opposed to traditional data storage methods among corporations.

After the announcement, some wondered what will happen with JPMorgan’s tentative plans to launch Quorum into a separate platform, a rumor that began circulating as early as March 2018. As per sources familiar with the matter, the partnership still leaves open the possibility that Quorum will become an independent entity sometime in the future.

The permissioned Ethereum platform has certainly come a long way since its launch as an open-source project in 2016. In a statement regarding the Quorum-Azure fusion, Microsoft’s executive vice president of business development Peggy Johnson referred to widespread corporate use of blockchain as an ongoing digital transformation.

Where do you see the blockchain-as-a-service (BaaS) market in 10 years? Let us know in the comments below.