Crypto: Coming to a Stocking Near You… 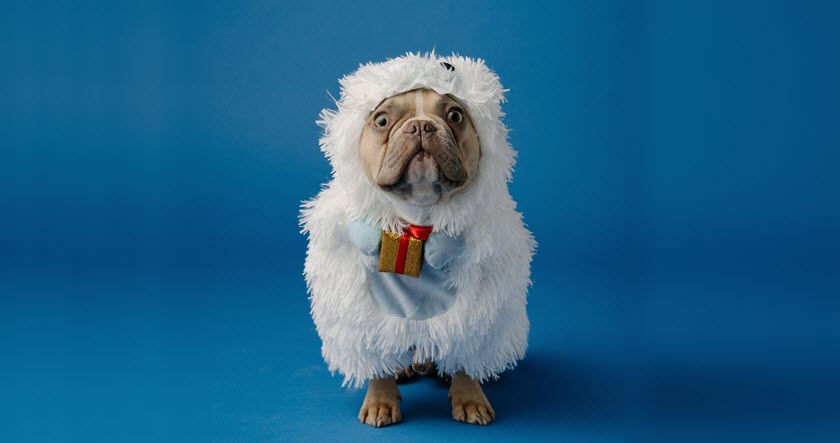 A few things are ubiquitous in the crypto market, and one of them is reflection.

Unfortunately, this sort of pondering tends to be of a negative kind. What if I’d bought bitcoin back in 2010? or What if I held onto my aave last year instead of selling it? These are some of the more familiar ones. FOMO and regret are powerful emotions and they’ll ruin your day, if you let them.

But it might be due to add a positive spin to what some might call crypto-reflection, especially with the holidays approaching. What if I got some crypto, as a gift?

We know gifts are treasured, held onto as keepsakes or good luck charms, usually only liquidated in only the direst circumstances.

Crypto gifting is very trendy this season, and with good reason. It’s the fastest-growing asset class, likely the one with the most room for explosive moves up. And, all the more important, it’s a lot easier to hold onto cryptocurrencies than a bundle of stocks and bonds. This year, some are venturing as far out as giving digital land in the metaverse to their relatives. NFTs are still very speculative and many liken them to an even stranger version of the often-peculiar collectibles market.

Some are opting for a more traditional approach, naming bitcoin as the number one gift they aim to spread across their friends and family. Their reasoning is straightforward: Out of all the possible things to give a person, bitcoin comes off as the classiest. Or the best value (or possibly the cryptocurrency with the most growth potential). Oh, and you don’t have to pay for shipping! The beauty of last-minute digital gifts…

If you were given a bitcoin way back in 2012 with instructions on how to store it, you would have probably thought it a very odd gift. How can a thing I can’t even see be worth anything, let along $13? You’d probably think the person who had you in mind is into super-weird high-tech stuff. Consider: Amazon’s Kindle hadn’t become the ereader of choice for millions. Audible was growing in popularity. Both had one thing in common, though. Customers had to pay for something intangible. Ebooks and audiobooks delivered over WiFi, well, how could they ever compete with good old-fashioned hardcovers and CDs?

By 2015, a crypto holiday gift would have already been nearly as useful as money with, along with potential growth upside (like a gift of stocks).

Last year, well, if someone gave you crypto then you would have probably wasted no time reading up on the ins and outs of the coins you received along with their forecasts.

It’s something to ponder for those who are still having doubts about crypto, as well as those who have embraced it but might not yet understand its full scope.

Just think about it: 2010 bitcoin gift would’ve been a full coin or two, and it would have made the recipient reasonably wealthy today. These days, friends and family are likely to only receive small fragments, given its valuations; sats and weis rather than whole bitcoins or ether tokens. Yet even these fragments seem as likely as ever to just keep increasing in value a few years down the line.

That people now think of bitcoin as a conservative holiday gift, the same way they think of an Amazon gift card or that paper check Grandma sends on your birthday. It’s amazing just how much crypto has captured the mainstream imagination. And we’ve watched altcoins which were once considered the edgiest of the highly speculative and went for a few cents each have risen tens or hundreds of times in price and are now considered a crypto blue-chip, a HODL investment with its own devoted fanbase. The wise will probably open a digital IRA for their cryptocurrency, to avoid tax headaches and enjoy tax-sheltered growth.

Crypto is being likened to the stock market these days, with virtually everyone agreeing that the latter is winding down while the former is only getting started. When this is said, however, people are merely referring to one stock cycle. The crypto market, at this stage, is closer in comparison to the very beginnings of the stock market in Amsterdam, 400 years ago.

If you could’ve bought a share or two of the first-traded stocks at their 1611 prices, would you? How much would you be worth today?