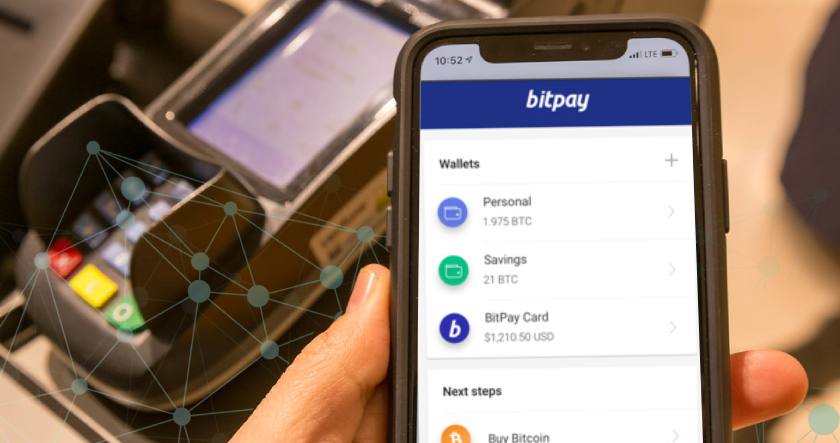 After eight years of being the world’s leading crypto payments processor, BitPay is finally branching out from Bitcoin and looking towards other tokens. Their latest announcement is the addition of Ethereum, the second-most popular coin in circulation.

The company’s transactions exceeded $1 billion in 2018, and its founders boast a reach across six different continents. Since its launch in 2011, BitPay has amassed a wide array of clients, ranging from everyday consumers to law firms, data center providers, IT firms and even the State of Ohio. However, besides stablecoins, the company has thus far stuck to Bitcoin and (and its Bitcoin Cash spin-off) to facilitate payments.

The addition of Ethereum to its list of payment options represents a bold move for the company, as its CEO Stephen Pair explained in a recent interview. Pair noted that approving new cryptocurrencies on BitPay is a multi-layered process where several metrics, such as network hashing power, security, utility and market capitalization are taken into consideration.

Vitalik Buterin, Ethereum’s creator and leading developer, was very enthusiastic about the development, stating that BitPay’s acceptance opens up immense possibilities for the token’s ecosystem. But Buterin isn’t the only one who should celebrate BitPay’s greenlighting.

Due to the company’s massive transactions volume and popularity, the inclusion of Ethereum in its payments system will likely translate to increased adoption of what was already an exceedingly popular token. The decision is especially timely as Buterin’s team has been striving towards making ETH a faster and cheaper payments solution on its own.

These efforts will be made easier as BitPay confirmed that Ethereum will enjoy the same access perks that the company extends to Bitcoin users. Currently, BitPay provides customers with a proprietary Bitcoin wallet to make BTC payments easier. Furthermore, it offers a solution called the BitPay Card, a prepaid debit card that facilitates quick conversion from Bitcoin to dollars. Both of these will now be compatible with ETH as well.

Considering the hundreds of thousands of Bitcoin transactions that BitPay processes every month, it will indeed be interesting to see what their expansion does for Ethereum’s ecosystem. In the interview, Pair also made it known that XRP and Litecoin are already being evaluated by the company and could be added as a payment options in the near future.