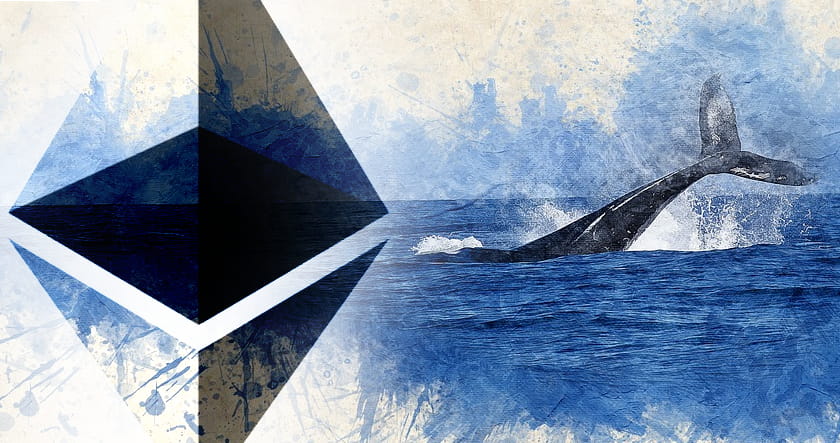 The latest analysis by Diar shows that some of crypto’s largest investors are sticking with the burgeoning asset class despite recent price slashes, according to CCN. The research firm compiled data from 1,000 of the largest Ethereum wallets and looked for buying or selling trends over the past year.

Out of the 500 actively-traded Ethereum whale wallets, most have not only maintained their holdings but made substantial increases. ETH holdings in the top 500 wallets have quadrupled since 2017, suggesting that these investors could be making use of the price dip.

Until recently, big individual investors like these were seen as having the most sway in the market. However, a late entry of institutional capital has threatened to upset this power dynamic as funds and the like seek to establish their presence.

Diar’s research also shows that crypto whales have increased their ETH holdings by 80% since the start of the year, amounting to the largest such leap in the token’s history. By the end of last month, these wallets held a combined 20 million Ethereum, translating to around $2.2 billion at current prices.

Bitcoin and Ethereum have long competed for the title of top cryptocurrency, and the former has had an easy time holding onto first place so far. Bitcoin’s market cap equals $66 billion while Ethereum trails quite a bit off with $10 million. Furthermore, Ethereum has also had to compete for popularity with XRP, whose market cap now exceeds that of ETH.

Still, many see great promise in the alternate token and believe it to have superior inner workings, even to Bitcoin. Famous crypto participants, like Aragon co-founder Luis Cuende, have praised ETH’s potential and the exciting venues it opens to programmers. Ethereum developers are currently looking to bolster the token’s already-impressive transaction speed to make the technology even more versatile and appealing.

Diar’s report points to a lack of trading and token sales as the main reason behind ETH accumulation in some of the biggest wallets. According to the report, whales have changed their preferences and are now more likely to hold onto Ethereum than use it for trades or ICOs. A lack of attractive ICOs, exacerbated by increased regulatory pressure, has given large investors even less motivation to part with their ETH.

Diar also noted that Ethereum investment is becoming less and less concentrated at the top. At the start of the year, the biggest ETH wallets owned one-third of all tokens in circulation. By November, the whales’ market share had fallen to 20%.

Ripple had begun passing Ethereum for the #2 spot in the cryptocurrency market even back in September. Read more about this trend here.