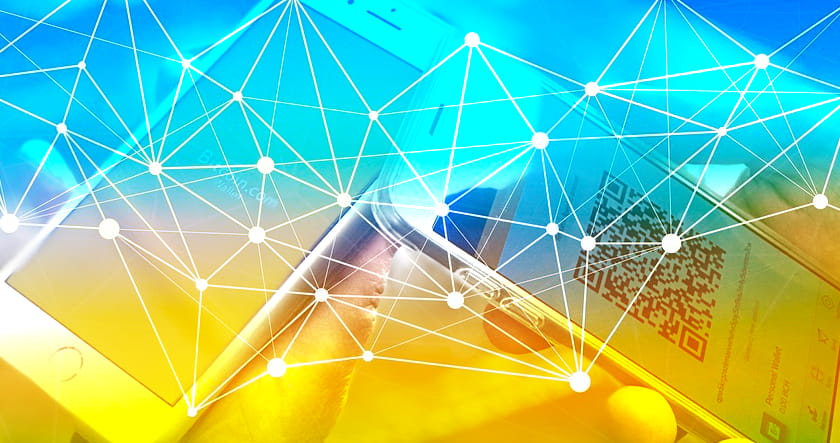 Despite the initial fanfare surrounding crypto derivatives, there have only been a select few offerings since CME and Cboe began eyeing Bitcoin futures in late 2017. The persistent inability of participants to secure an ETF license has placed further restrictions on the amount of Bitcoin products available.

But now, an up-and-coming cryptocurrency trading platform is looking to change how we view the Bitcoin derivatives market, describes CCN. Ever since its announcement in August, crypto enthusiasts have shown great optimism regarding Bakkt due to the project’s roster of backers and its business model.

Bakkt is helmed by Kelly Loeffler, a CEO at the platform’s parent company, Intercontinental Exchange, and wife of New York Stock Exchange owner Jeff Sprecher. The pair have thus far partnered with notable companies such as Starbucks and Microsoft in order to give Bakkt the kind of high-profile support absent from many other crypto startups.

Bakkt also separates itself from the mold due to the nature of the product that it offers. As opposed to CME and Cboe futures, which are cash-settled, Bakkt’s contracts will be wholly settled in physical Bitcoin. The cash-backed nature of existing derivatives meant that their impact on the price of Bitcoin would be minimal.

But with guaranteed physical delivery in a 1:1 ratio, Bakkt’s sudden and heavy need for Bitcoin could very well spur overall demand for the cryptocurrency. Some hope that Bakkt’s launch will even set off another bull run in the crypto market, possibly one that is reminiscent of last year’s jump.

As with most startups of its kind, Bakkt will need to cooperate with the Commodity Futures Trading Commission (CFTC) to develop a fully-compliant product. However, Bakkt’s parent company enjoys the status of a CFTC-registered designated contract market, meaning that it can certify its own products without the need for commission approval.

Although Jake Chervinsky, an attorney at Kobre & Kim, notes that this won’t allow Bakkt to ignore regulatory guidelines, it’s still the kind of advantage that smaller startups couldn’t hope to obtain. In a statement regarding the launch, Loeffler emphasized the need for physical Bitcoin backing as opposed to cash delivery.

The CEO explained how Bitcoin-settled contracts will both reassure investors and strengthen the crypto market’s infrastructure. Besides on-demand delivery, Bakkt will also assume the responsibility of safely storing the Bitcoin assets.

While the full effect of Bakkt’s launch, scheduled for January 24, remains to be seen, most agree that the sudden rise in demand should have at least some positive effect on the price of Bitcoin. If so, this would bode well for the long-term growth of the cryptocurrency.

What impact do you think the launch of Bakkt will have on digital asset markets? Share your opinion in the comments section below!