Shopping on Amazon with Cryptocurrency 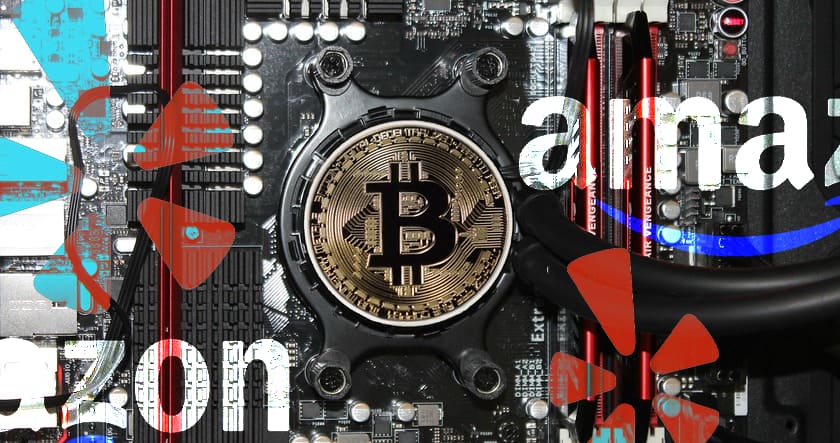 Although it has since grown into its own asset class, Bitcoin was initially conceived as an alternate currency to fiat. Merchant adoption and ease of access are generally seen as the two biggest hurdles on the path to true mainstream acceptance. Yet several recent announcements suggest that these obstacles could soon be surmounted, allowing Bitcoin to finally find its way into the average customer’s pocket.

One example has been the launch by a dedicated payments processor of a Bitcoin payment option for online shoppers on Amazon. Moon, a New York-based startup founded last year, has a staff of three people and has received $100,000 in venture capital by the Entrepreneurs Roundtable Accelerator. Yet these modest beginnings belie its ambition to bring the Bitcoin option to nearly every major e-commerce site by 2020, according to Moon CEO Ken Kruger.

As Kruger told CoinDesk, the startup’s payments processing solution will operate on the Lightning network, an open-source platform designed to solve Bitcoin’s scalability issues. Kruger clarified that Amazon itself won’t be dealing in Bitcoins, but rather that a third-party traditional financial institution will be used for crypto-to-fiat conversion.

Moon made its announcement less than a week after the Lightning network hit 8,000 nodes, something many view as an important milestone in its stress-testing procedure. Twitter CEO Jack Dorsey is among the believers in the network, as he extended his faith in crypto to Lightning with plans to implement the latter into Square, Dorsey’s own payments processing solution.

Moon is far from the only company looking to make early use of Bitcoin’s experimental upscaling, as Bitcoinist reports. Roy Sheinfeld, co-founder and CEO of crypto startup Breez, thinks that eliminating difficulties on the consumers’ end is the key to mainstream use of digital coins, and his platform seeks to do just that.

While still in beta, Breez shows promise in its approach as it’s meant to facilitate easy access to the Lightning network without requiring technical knowledge on the user’s part. The all-in-one wallet would function as a front-end for Lightning, allowing Bitcoin adoptees to send and receive cryptocurrencies with as little hassle as sending a text message.

In addition to these developments, Yelp recently included a crypto filter to its search feature, letting users narrow down their queries to businesses that accept cryptocurrencies as payment, writes BreakerMag. As with the aforementioned startups and the Lightning network itself, Yelp’s crypto search is still in its earliest stages. Even so, it’s still an optimistic development for everyone with an interest in the market. It shows that small and big businesses alike are working to bring cryptocurrencies to the masses.

What’s the next big step for the Lightning Network to gain mass appeal? Let us know in the comments below.