2021 Bitcoin Predictions: Acceptance, Competition, and More of the Same 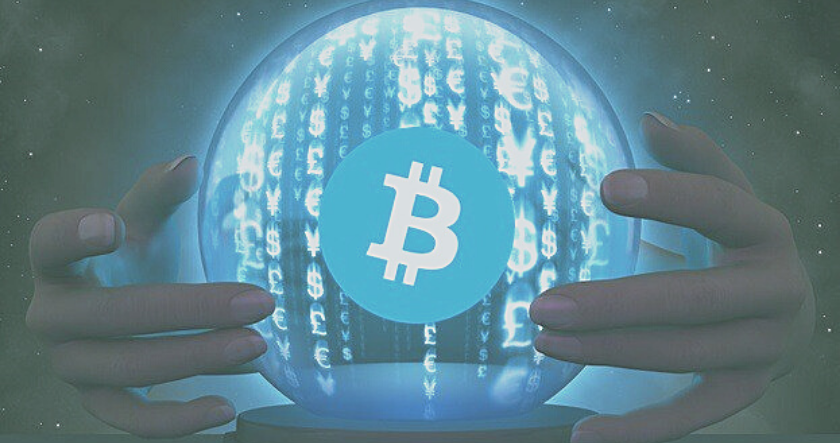 With a week left to the year, Bitcoin could still post some interesting moves before the fireworks start. In recent weeks, the top crypto passed its December 2017 high of $19,000 with relative ease and, in doing so, reminded many that there was more to the crypto market than the word “bubble.” Worldwide interest has since sent prices flying past $24,000, and we have yet to see how far Bitcoin will go until the year turns.

To CNBC’s James Ledbetter, however, Bitcoin’s outlook for 2021 presents far more interesting prospects. Ledbetter outlines 5 key things that market participants should keep an eye out for over the next 12 months, as cryptocurrencies and the technology behind them envelop the mainstream.

Ledbetter suspects that mainstream acceptance could very well be the most intriguing part of the crypto market’s growth in 2021. As the contributor notes, this year saw top payment processors like PayPal and Square make major moves into the sector, which played a large part in the persistent price uptrend. Ledbetter expects that the average person will become even more exposed to crypto due to the likelihood of a major U.S. or European bank announcing some kind of digital asset offering.

In a somewhat curious development, Bitcoin could find itself competing with proprietary tokens from big tech companies such as Google and Facebook, which are looking to unravel their own blockchain payments solution. The competition, of course, will only help introduce even more people to the broader crypto market. Likewise, the ongoing scrutiny over privacy issues that tech companies face could drive users to seek out a decentralized and more secure method of payment.

Central banks, too, have been clamoring to get their hands on blockchain. The latest report from the Bank for International Settlements noted that 80% are already looking to issue a central bank digital currency (CBDC), with China’s by-now well-known digital yuan being all but ready. Not unlike in the case of tech, the centralization of the virtual currency market from one side will invariably spur demand for other options in the same sphere.

Ledbetter is not particularly opinionated when it comes to how President-elect Joe Biden’s administration might treat Bitcoin and other cryptocurrencies, but there is no denying the strides that have been made regarding regulatory framework. The push for clearer legislation and the subsequent response has already brought some much-needed capital to the crypto industry, and companies are only beginning to explore the sector.

As moving as these points are, it appears that Bitcoin’s tale will nonetheless remain one of volatility. Although this might have had negative connotations in 2017 and 2018, few can argue that Bitcoin’s reliable volatility is a downside. Instead, it creates an exciting investment vehicle that allows traders to post intraday profits while still holding onto the undeniable long-term value of the coin. Ledbetter finds the prediction that Bitcoin will hit $50,000 in 2021 somewhat extreme, but there are many experts who have staked their reputation on the token heading towards $1 million sometime over the next couple of years.

If you thought 2020 was exciting, just wait till we see what 2021 holds for Bitcoin and the entire world of cryptocurrencies.