PayPal Opens Its Doors to Crypto 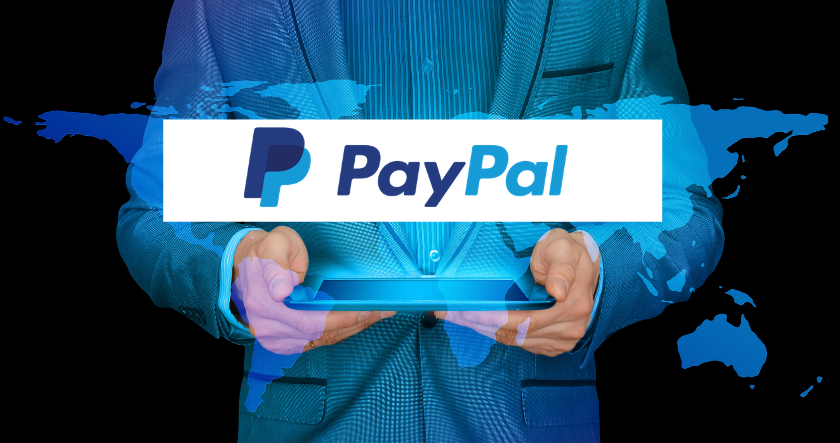 In terms of its outlook of digital currency, PayPal has certainly come a long way. Having gone from cryptic emails warning its users to stop any crypto-related activity to rumors that the company will soon be embracing tokens in two years’ time, it seems fairly clear that the largest payment processor in the world doesn’t want to miss out on the action. And now, the rumors have very much proven valid.

On October 21, PayPal announced its move into crypto in a gradual capacity. Initially, U.S. account holders will be able to buy and sell Bitcoin, Bitcoin Cash, Ethereum and Litecoin, as well as store them in an e-wallet. The company revealed that in the first half of 2021, it will be expanding its crypto service to its peer-to-peer subsidiary Venmo, along with increasing the range of supported countries. The start of next year should also see the company enable users to make cryptocurrency payments to some 26 million merchants using the platform.

To obtain a license for the move, PayPal partnered with Paxos Trust Company due to the latter’s regulatory approval to provide these services. Furthermore, the payment processor secured a BitLicense from the New York State Department of Financial Services. While PayPal hinted that their license was unique, BitLicense has been around since 2015 and has been distributed on a fairly selective basis.

In the announcement, PayPal cited various reasons for the move, including a desire to better understand next generation fintech services and a goal of spurring crypto adoption. It’s also likely that PayPal doesn’t want to be left behind when it comes to the sector, as Square and many of its other competitors already boast their own cryptocurrency payment options. PayPal further revealed that it’s working with central banks and could perhaps play a role in the official sector’s development of CBDCs. As for volatility, the company said that it would utilize a proprietary method of settlement through fiat currencies and cover any losses that merchants might experience due to crypto price fluctuations.

While rival firms have moved into crypto a while back, there is something to be said about PayPal’s decision given the sheer size of its userbase. With around 346 million global users and $222 billion processed in the second quarter of 2020, a crypto offering could provide unprecedented exposure to digital currencies, and the crypto market has taken note. When the rumors came to light in June, Bitcoin rose by 4% within 24 hours. Now, roughly a day after confirmation, Bitcoin has already hit its highest point since July 2019, with the rest of the market following suit. In what looks to be a bit of quid pro quo, PayPal’s own stock also rose by 4%, its largest daily gain over the past 30 days.