Institutional Appetite for Crypto Is Surging 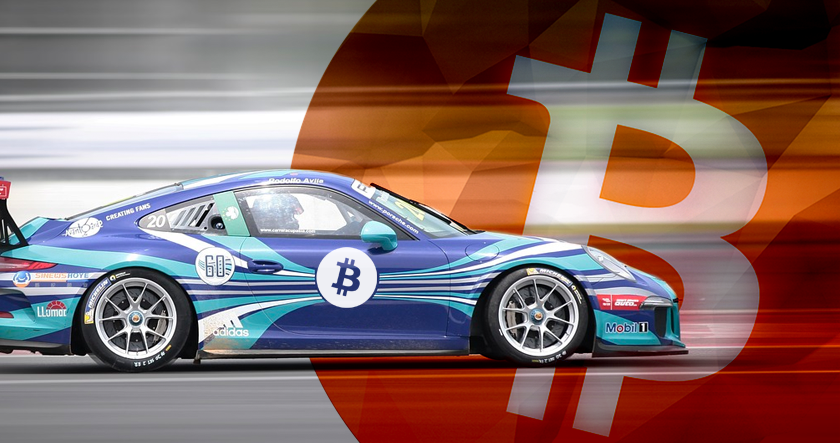 Not too long ago, the flow of institutional money into the crypto market was viewed as one of the most important milestones to pass in order to truly establish the asset class as a mainstay in traditional finance. At the time, the much-awaited entry of institutional investors was relatively minimal, but was nonetheless acknowledged as a major accomplishment.

In the past 18 months, the explosion of appetite for Bitcoin and other crypto assets among funds and other institutions could be called staggering. In a recent study, Fidelity spoke to 774 firms around the world to gauge their exposure and interest in crypto assets.

As the results of the study show, any past hesitation that institutional investors might have had towards cryptocurrencies appears to have evaporated. The study found that 36% of the 774 institutions now own cryptocurrencies in some form. The largest percentage allocation among the participants in geographical terms comes from the U.S., with 27% of the 441 American institutions surveyed revealing that they are exposed to crypto, up from 22% a year ago. European institutions have also shown heavy bullishness when it comes to crypto assets, with around half of European participants stating that they are long on crypto.

What’s even more interesting are the types of exposure that the institutions prefer as well as their opinion on the crypto market’s near-term. In the earliest stages of Bitcoin’s move into mainstream finance, the first crypto derivatives issued by Cboe Global Markets and CME Group were regarded as a key nod towards the asset. Yet now, with many more derivatives available, institutions still lean quite heavily on spot crypto, with 60% of the holders in the study gaining exposure through the spot market compared to the 40% that have purchased some form of derivative. The study also showed that market capitalization seems to dominate institutional investment choices, with more than a quarter of respondents holding BTC and 11% opting to include Ethereum.

While a leap from zero to 36% in such a short amount of time is impressive, the opinions of the study’s participants give even more cause for optimism. As Fidelity revealed, 6 out of 10 participants believe crypto should be a part of their portfolio, whereas only 20% did not express a particular attraction towards the asset class. Despite the latter, 91% of the participants stated that they expect to have at least a 0.5% crypto allocation in their portfolio within the next few years.

Indeed, cryptocurrencies are quickly shaping up to be just as much of an institutional investment as they are an individual one, or a payment method. The last few months have seen Grayscale’s Bitcoin Investment Trust go from purchasing 33% of the newly-mined Bitcoin supply in Q1 to buying 1.5 times the supply rate as of late. The quickness of the climb was exemplified in billionaire hedge fund manager Paul Tudor Jones’ recent comments on Bitcoin. Along with stating that his Tudor BVI fund may soon hold a single-digit percentage of BTC, the money manager also said that he views Bitcoin as the best choice of asset in a profit-maximizing strategy.