The Wave of Institutional Investment in Crypto Has Arrived 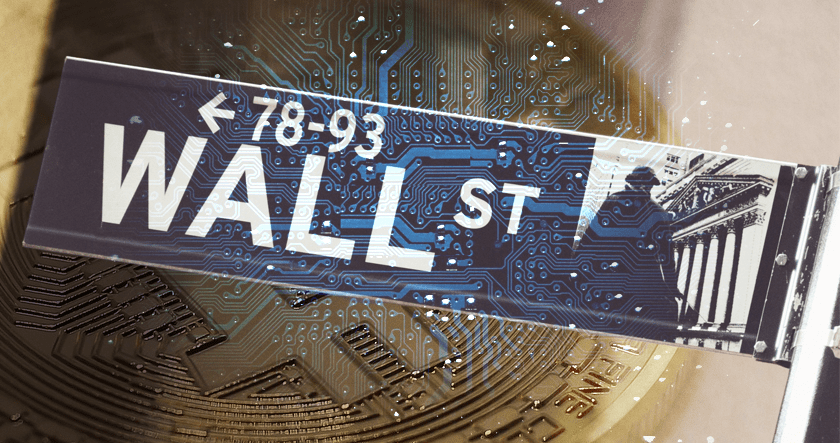 The entrance of institutional investors into the crypto space is a much-awaited occurrence. The move is seen as something that will further legitimize the market and affirm that large, non-individual investors are willing to place their faith in the newly-minted asset.

Yet, as CryptoSlate points out, institutional investors may have already arrived. Bitcoin and other major cryptocurrencies have shown a remarkable degree of stability in recent months, trading within the same range since August 9 with only a brief jump higher. While some traders might scoff at the recent lack of price increases in the crypto market, stability was seen as the main prerequisite before institutional whales jumped into the fray. The near-fixed price in recent months is also its own indicator that these clients have been making sizeable over-the-counter Bitcoin purchases.

Bobby Cho, head of global trading at OTC trading firm Cumberland, explains that clients such as hedge funds prefer discreet OTC transactions for sums larger than $100,000, as they offer protection against market volatility and bad practices from exchange owners. Cho noted that many of the large OTC transactions come during Asia hours, which suggests either heavy sales by Asian miners or major interest from countries such as Hong Kong, China, Japan and Singapore. Either way, Cho sees this as proof that the “Wild West” days in cryptocurrencies are over and that professional trading has become the norm in the market.

In May, a lengthy analysis by research firm TABB Group outlined three improvements to the crypto market that institutional investors are waiting for: improved regulation, institutional-grade data and infrastructure tailored for enterprises. Despite this, the report noted that institutions were already stockpiling cryptocurrency, estimating that the size of the Bitcoin OTC market was three times that of exchanges. In today’s terms, that would translate to $12 billion in Bitcoin changing hands via OTC on a daily basis.

Since then, the market has seen numerous improvements that should help attract corporate interest. Goldman Sachs unveiled Bitcoin futures as Morgan Stanley announced plans to offer Bitcoin swap trading. Brokerage firm TD Ameritrade backed the launch of ErisX, the first multi-crypto futures exchange, while giants like NYSE, Microsoft and Starbucks lent their infrastructure to a new exchange called Bakkt. Coinbase and BitGo became approved crypto custodians, with Goldman Sachs making plans to become one as well. Perhaps most importantly, the U.S., along with other major crypto traders like South Korea and Japan, has advanced towards a clearer regulatory landscape.

Among the most notable institutional crypto bets is that of Yale University, which recently invested in a crypto fund that went on to gather $400 million. According to billionaire investor Mike Novogratz, crypto investment from academics and large financial institutions will trigger a fear of missing out (FOMO) with other entities of this kind, helping expand the already-heavy institutional presence in the crypto market.

Other indicators besides institutional investment also suggest that the crypto market is growing. Ben Horowitz, for instance, has noted that developer activity in cryptocurrency rivals the heady early days of the internet.