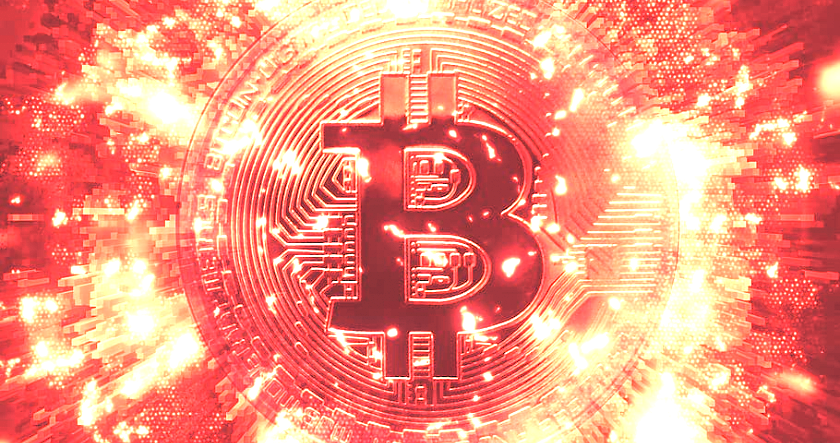 In December 2017, the Chicago Mercantile Exchange (CME) was one of the first companies to secure approval to issue Bitcoin derivatives in the form of futures, which have since enjoyed a reasonable degree of popularity among traders. Now, the CME has come out with another Bitcoin derivative, and according to company executives, the newly-minted Bitcoin options may be an even bigger success than their previous product.

Tim McCourt, CME Group’s managing director, revealed that the exchange had been eyeing Bitcoin options ever since the futures launch in late 2017. After receiving regulatory approval, the CME was quick to put its plan in motion by releasing their Bitcoin options product earlier this week.

24 hours after the launch, McCourt had already pegged the launch as a success. Day one saw a trading volume in excess of $2.3 million, with the session ultimately resulting in the trade of 55 contracts, each worth five Bitcoin. But CME isn’t the only exchange to expand its palette of Bitcoin derivatives, as competing exchange FTX launched its own Bitcoin options a few days earlier and reported a volume of $30.8 million within 24 hours.

McCourt noted that the options launch was not only a success, but that it also met all of the company’s expectations, ranging from the desired volume to positive customer feedback.

Crypto enthusiasts were notably excited over CME’s options launch weeks before it went live, as it tailed a similarly successful unveiling of Bakkt, one of the most talked-about projects in the industry. Both CME and Bakkt reported a significant increase in appetite for Bitcoin futures leading up to the options launch, and Bakkt’s own trading session on Monday posted a volume of 2,907 contracts with a combined value of $19.94 million.

The broader crypto market was hardly isolated from the developments as excitement over CME’s Bitcoin options brewed, with BTC prices slowly appreciating ahead of the launch and hitting $8,550 on Monday, a 5% gain and the highest level since November. On January 9, CME Group revealed that open interest in their Bitcoin futures had seen a precipitous spike, rising by almost 70% compared to the end of 2019. This marked the second-highest level of open interest on CME’s record, tailing the all-time peak seen in June. Bakkt’s open interest in Bitcoin futures was similarly surging ahead of CME’s options launch and rose 7%, or $9.58 million, on Monday.