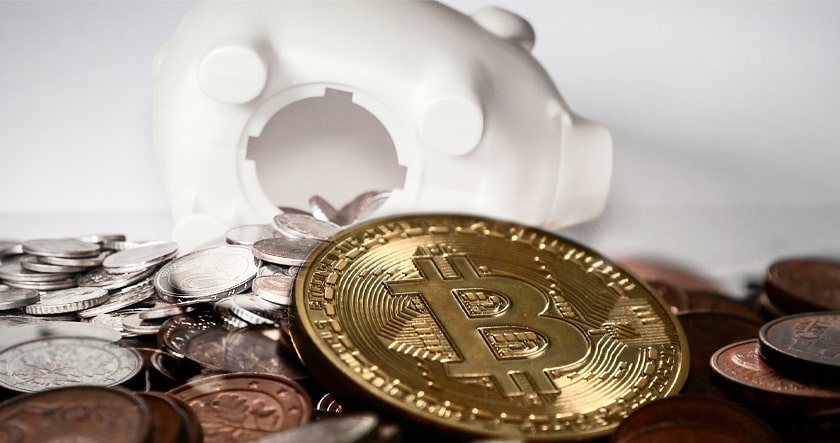 Once fiat currencies become shaky and the global economy sends off warning signals, it doesn’t take long for investors to flock to safe haven assets in order to preserve their wealth. And while the mainstream interpretation of safe haven assets has seemingly been set in stone, the roster appears to be primed for a new addition.

The trade war between the U.S. and China has seen some degree of escalation over the past month, and the focus seems to have shifted from tariffs to the nations’ respective currencies. A longtime critic of what he perceives as currency manipulation from China, President Trump recently took to Twitter to accuse both China and Europe of pumping money into their economies to compete with the U.S., reports Cointelegraph. The President rounded out the tweet by suggesting that the U.S. should form similar policies to boost liquidity, sparking an immediate dip in an already-volatile greenback.

According to eToro analyst Mati Greenspan and many other pundits, central bank policies are the primary drivers of market movement, including the crypto market. Yet more than just boosting the value of coins, prominent investor Ari Paul believes that these fiat games are beginning to change the mainstream view of Bitcoin to that of a safe haven asset, observes Tony Spilotro of NewsBTC.

Both Bitcoin and precious metals have staged major comebacks as trade conflicts flared up, and the health of the global economy was placed into question. The latter group of assets are considered to be one of the few real safe havens, supporting the notion that Bitcoin is settling into the role of a safe haven in its own right. Doubters were quick to point out that a safe haven asset shouldn’t be highly volatile, yet Spilotro notes that Bitcoin’s volatility far from disqualifies it for the role.

Despite major price leaps in both directions, Bitcoin’s fundamentals remain immutable. The token’s overlooked scarcity factor should soon come into the limelight as the amount of newly-available tokens slowly approaches zero. This deflationary quality gives investors an opportunity to combat loose monetary policies during a time where both the U.S. and Europe are considering quantitative easing. Furthermore, as opposed to other safe haven assets, Bitcoin’s volatility offers investors a potential opportunity to post major gains even during times of tremendous economic upheaval.

And while Bitcoin loyalists have viewed the cryptocurrency as a safe haven since its inception, Paul thinks that traditional investors are coming around to this perspective as well. The stabilizing qualities of the coin are bound to become more prominent as Bitcoin’s supply shrinks, speeding up the discourse regarding Bitcoin’s status as a safe play during times of economic uncertainty. The emerging willingness of mainstream investors to include Bitcoin into the safe haven basket couldn’t be timelier, as several economic analysts are cautioning that a recession is threatening to engulf both the U.S. and global economies.

Would you buy Bitcoin to hedge against an uncertain economic future? Let us know in the comments below.