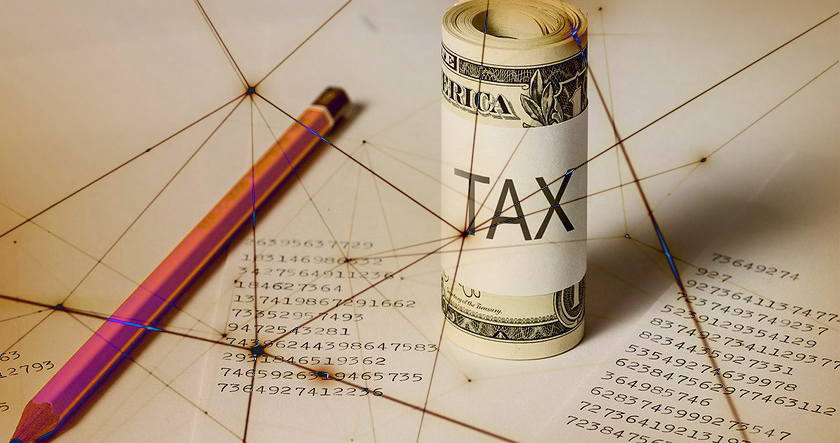 Image by creditcafe / Photoshopped / CC BY 2.0

Perhaps to account for the IRS’ constant changes to its guidelines for crypto tax reporting, the Government Accountability Office (GAO) has cautioned crypto followers that the FAQ on its website is not official and should not be treated as such. In the absence of a detailed regulatory framework, exchanges and related platforms have mostly been left to their own devices. Some file tax reports for their clients, while others forgo this process entirely. The open-to-interpretation status on cryptocurrency taxation, along with constant changes to guidance from the IRS, have created some confusion among traders and others within the space.

Yet both the IRS’ actions and the GAO’s statements suggest that the revenue agency is actively seeking to better understand how the crypto market operates before making things official. The GAO revealed that the IRS is currently running a program with the goal of clarifying reporting requirements and avoiding any mishaps as laws get drafted. However, the IRS’ recent invitation of various crypto firms to a summit in Washington, D.C. invokes far more optimism, with an article from CoinDesk noting that it hints towards a desire to get things right on the agency’s part.

A report from Bloomberg Tax confirms that the summit, scheduled for March 3, will consist of four separate panels during which experts will inform IRS officials regarding the subject matter. The panels have been split up into topics related to technology, exchange-related issues, tax returns and regulatory compliance. And while the attendees have yet to be revealed, it’s safe to assume that the list will include some of the most prominent names in the industry.

Kristin Smith, executive director of the Blockchain Association advocacy group, said that the IRS still hasn’t confirmed if the summit will influence future regulation. However, Smith does believe that the event will help clarify many things regarding how the crypto sphere operates, and that it is a reasonable presumption that the IRS will make the most of the information when it decides to create clear-cut legislation.

Smith also noted that the IRS was proactive in its approach relating to the summit, as the agency had already begun contacting crypto experts in January, and possibly even earlier. Although the IRS hasn’t explicitly stated that the summit will play a role in future lawmaking, one can indeed assume that the panelists will help clear things up and pave the way for precise regulation, especially when it comes to technical issues such as hard forks, airdrops and even the definition of a taxable event in the crypto market.