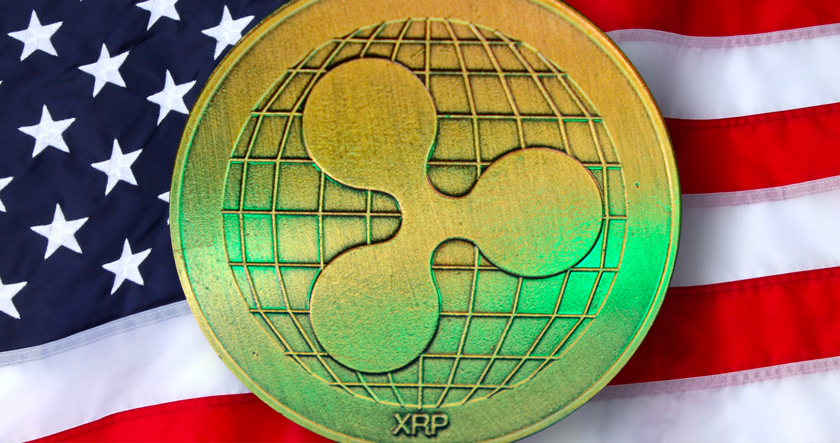 Although it sits in the top five among cryptocurrencies in terms of market capitalization, with the likes of decentralized tokens such as Bitcoin and Ethereum, Ripple’s use and purpose were meant to be different from the get-go. As opposed to most altcoins, which seek to separate themselves from the mold through various innovative technologies, Ripple was always a unique cryptocurrency in that the eponymous company that issues it targeted banks and similar institutions as a primary client.

Since its earliest beginnings, Ripple’s creators sought to form partnerships with these financial institutions in order to pitch their cryptocurrency as a new and better way of settling international payments. But while the company mostly focuses on the private sector, one of Ripple’s biggest wins to date may have come from the United States’ Consumer Financial Protection Bureau (CFPB), as the office pushed for the coin’s use for international money transfers in a recent paper.

The news is not just good for Ripple and its token, but rather the crypto market as a whole. The Bureau’s latest comments act as yet another way of establishing cryptocurrencies as a legitimate fixture in mainstream finance. This is especially true considering the Bureau’s role of protecting the American financial market from fraudulent practices and the like.

In their note, the Bureau addressed their decision to support Ripple as well as shedding some light on their views on cross-border payments. According to the paper, the CFPB had been watching Ripple’s growth for some time and is satisfied with what the cryptocurrency can offer.

The Bureau’s paper pointed to a lack of standardization among financial institutions when it comes to performing cross-border payments, noting that Ripple could serve as a unifying solution to remedy this issue. Furthermore, the Bureau cited the convenience of using a single cryptocurrency for these transfers, especially as it makes transfer fees and similar factors more transparent.

While it didn’t explicitly state so, the CFPB also seemed to urge banks to consider using the technology that Ripple brings to the table in order to reduce volatility on the recipient’s end. Indeed, the Bureau’s paper made a point that Ripple not only provides a token in the form of XRP, but also a wholesome platform that allows for the token to be used for many purposes and in various systems.

Stuart Alderoty, Ripple’s General Counsel, quickly responded to the news by citing the Bureau’s points on how Ripple standardizes fees and allows the sender and recipient to know the exact amount that will exchange hands. The news might not be quite as bombastic as tends to be the case in the crypto market, but the knowledge that a major government office is researching cryptocurrencies and sees Ripple as a potential upgrade over current systems gives way for plenty of optimism.