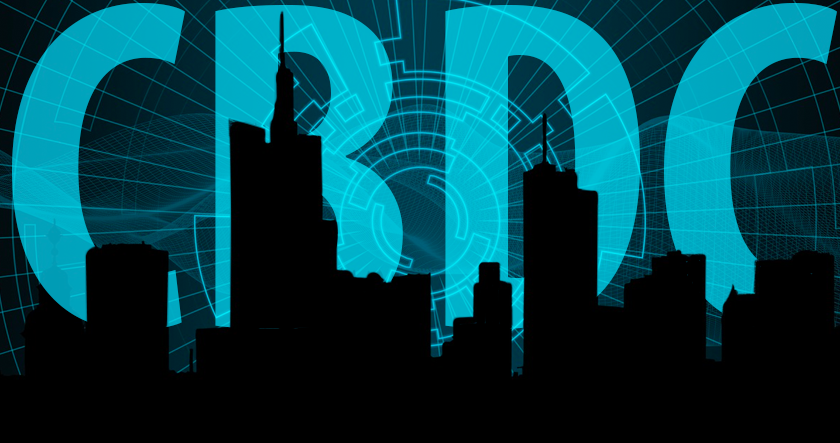 The latest annual economic report by the Bank for International Settlements (BIS) is out, and central banks and their digitalization are the dominant theme of much of the analysis. In the report, the BIS explained how global events this year created a conjuncture in which it was clear that the stability of central banks had to be met by continuous digital innovation.

These needs said the BIS, could perhaps be met if central bankers were to spearhead innovation in the fintech sector by issuing central bank digital currencies (CBDCs). Demand for digital payments methods that are convenient, cross-functional and accessible to a wide variety of people has grown at a tremendous rate, giving way for plenty of entries in the private sector.

One of these have been stablecoins, tokens whose value is tethered to a fiat currency similarly to how a CBDC would operate. Of course, stablecoins and similar payment methods still face their share of challenges when it comes to exposure and acceptance, as well as regulatory efforts.

The BIS believes that central banks are ideally positioned to mitigate these challenges, as work on a CBDC would allow the official sector to approach digital payments from all angles, potentially paving the way for an overhaul of payments arrangements to one that is more fitted to the digital age.

With private banks and various entities rushing to roll out their own take on a stablecoin, central banks might not have a lot of time to waste if they indeed want to provide an example. As the BIS report noted, CBDCs would have to be held to significantly higher standards than any non-sovereign token.

These digital currencies would have to mimic the allure of cash in its entirety, being widely-available in real-time while also having the final stamp of approval from its issuers. The report also said that central bank credibility would be more important than ever, not just in regards to promoting a sovereign CBDC but also urging policymakers to remain vigilant in their roles in the financial system.

Besides ease of access, the BIS’ report stated that other key hallmarks of a CBDC would have to include robust measures against counterfeiting and cyberattacks, the latter presumably being of special importance in an environment ruled by digital payments. While the different stablecoins already available might have eliminated some opportunity to innovate on the part of central banks, the BIS has now joined government officials of numerous countries who are calling for quicker development of sovereign CBDCs.