PayPal Rumored to Be Taking This Big Step Towards Bitcoin 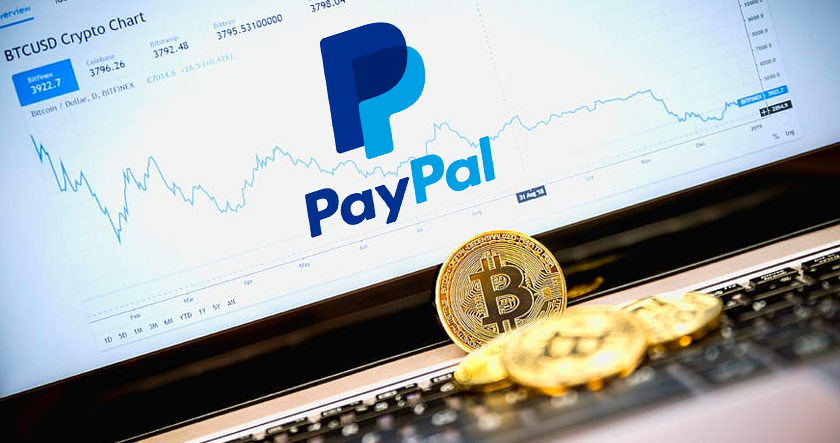 Back in 2018, many PayPal users were hit with an email from the website’s official domain, warning them to cease crypto activity, as it went against the company’s terms of service.

Speculation abounded as to what was actually going on, especially due to there not being any obvious signs of phishing. Some PayPal employees said that the email was a spoof, with others claiming that it was genuine. The situation made way for a slew of explanations, with an emerging theory that PayPal and IBM were aiming to artificially deflate Bitcoin’s price. Given the company’s infamous lack of transparency, no official explanation was given, and things were left at that.

If PayPal was indeed looking to limit crypto transactions two years ago, it might be achieving the exact opposite if the latest rumors from multiple credible sources are correct, that the world’s biggest online payments processor might now be looking to include crypto as a payment method. As Forbes’ Donna Fuscaldo pointed out, PayPal appears to not want to miss out on Bitcoin’s emergence into the mainstream, especially with its Square competitor already implementing crypto as part of its suite.

Bitcoin prices have surged roughly 80% since mid-March, in no small part due to the global pandemic that intensified a need for a convenient digital payment method. The cryptocurrencies digital wallet company BRD has recently posted record downloads, while Square’s Cash App, which offers Bitcoin trading, has experienced much of the same. Of course, Bitcoin’s precipitous jump over the past few months has more to it than just the appeal of a digital payments system. Along with presenting itself as perhaps a better alternative to cross-border payments, investors have increasingly begun seeking out the token as a way to hedge their portfolio against downturns, pandemic-related or otherwise.

While PayPal has shown some interest in the technology over the past two years, insider claims revealed that the company is aiming to fully incorporate tokens as a payment method have, according to some, pushed Bitcoin prices by 4% within 24 hours of the news being published. Although market fluctuations can be difficult to tie to any event with certainty, attributing the price spike to this news isn’t far-fetched given the company’s immense global reach. And while there has been no official confirmation from PayPal yet, having gone from no crypto endorsement to partnering with Coinbase and making various unspecified crypto ventures has likely made market participants inclined to take the newest rumors into consideration.