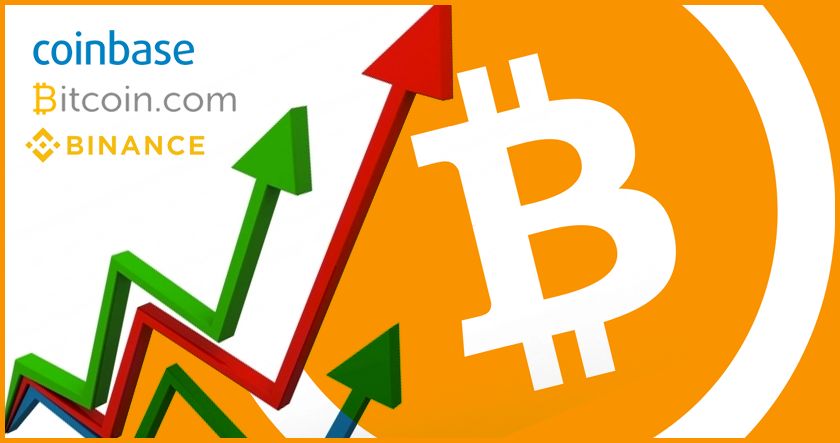 Few events have caused as much disagreement in the crypto community lately as the upcoming Bitcoin Cash (BCH) fork, set to go live on November 15. What started as an idea to upgrade the current BCH framework quickly turned into a polarizing issue where each side felt as if the other misrepresented the coin’s original vision.

Some have called the event ironic as BCH itself is a hard fork of Bitcoin, the main and most popular digital currency. As we explained in our earlier article, a hard fork is a protocol upgrade for an existing virtual currency that creates an entirely new token.

Yet the upcoming November fork differs notably from the August 2017 split which sprang BCH to life. This time, the existing protocol will be changed along with the creation of a new coin. To most, however, it isn’t yet clear which branch will end up as the dominant one.

The disagreement came as developers of Bitcoin ABC, the most popular BCH client, proposed a scalability upgrade to the token, one that would usher in cashless transactions. Even though Bitcoin Cash is meant to undergo an upgrade every 6 months, Bitcoin ABC struggled to find uniform support as a dissenting faction put forth their own idea of the true BCH. The latter version, dubbed Bitcoin SV by Craig S Wright’s company nChain, will go toe-to-toe with ABC’s draft when the fork goes live in order to establish dominance.

With a week left to go, Bitcoin Cash is already surging on the news that a hard fork will most certainly take place, according to CCN. After Bitcoin.com and Coinbase announced their support for the upcoming fork on November 2, BCH soared from $422 to $477 in a 24-hour period, amounting to a 12% gain.

The volume likewise increased to $471 million post-announcement, allowing BCH to topple XRP in terms of amount traded. Since then, Bitcoin Cash continued its rapid rise, having most recently climbed to $592. The volume once again doubled from the $471 million traded on November 3 to $988 million on November 8.

Although the upcoming BCH fork has been the cause of some confusion, holders of the token should see an easy way to benefit from the situation. As is usually the case, the fork will grant every BCH owner an equal amount of the new digital currency while allowing them to retain the original one.

But because of the tumultuous nature of this fork, holders should take special care not to overlook a stipulation regarding storage. Keeping one’s Bitcoin Cash in a hardware wallet may shield the owner from the bumpy first few days after the fork and ensure that they are left with double the currencies when the dust settles.