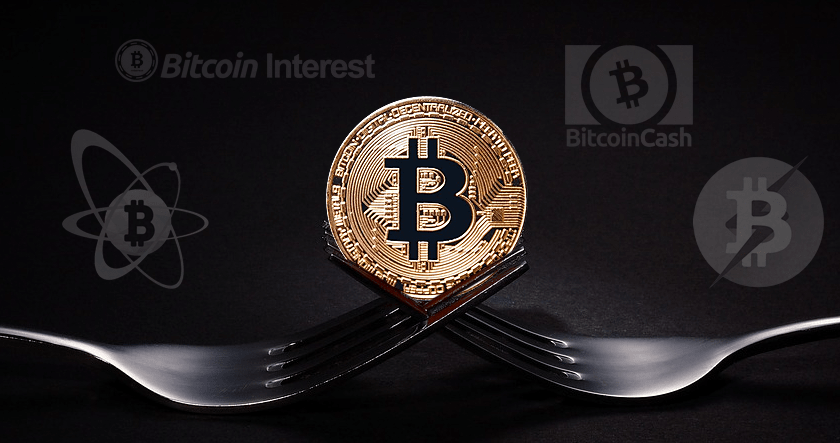 Most Bitcoin owners and cryptocurrency buffs are familiar with the phenomenon of forks. Some dread them due to a potential negative effect they could have on the main currency, while others hope to use them to achieve a profit. But what are they?

In simplest terms, a fork is a user-powered derivative of the original currency. Forks typically start when a developer feels that they can upgrade Bitcoin’s current functionality, but other developers disagree and do not support the idea. The only option left is to “fork” the original digital currency and create a newer, supposedly better version.

A critical point for Bitcoin owners to note is that, regardless of the amount of forks, the main currency and its technology remain intact. However, the release of new forks often impact Bitcoin’s price, which is sometimes the main reason for creating them. Ofir Beigel of 99bitcoins lists Bitcoin Platinum as an example of a scam whose purpose was to short the price of Bitcoin.

Although the sentiment of wanting to improve upon the original currency seems well-meaning, a question lingers: Why doesn’t the developer simply create their own altcoin? Most often, the answer has to do with marketing – a fork for the most widespread cryptocurrency will generate a lot more buzz than a new altcoin. Other times, the developers are trying to load themselves up with large amounts of the new coin to sell shortly after launch.

Still, there are ways for Bitcoin owners to benefit from forks, even if they temporarily lower the price of the main currency. Anyone who owns Bitcoins at the time of the fork is granted the equivalent number of newly-forked coins. These coins can either be kept or sold in the short term for a profit, although there are risks involved.

The Bitcoin Gold fake wallet scam was an example of a fork being used to steal original Bitcoins. To avoid such traps in the future, Beigel recommends users thoroughly research the background of a fork before making any decisions to claim new coins. The complexity of the claiming process also puts one at risk of losing their Bitcoins by mistake, even if the newly-created coin is legitimate.

With more forks scheduled to occur in 2018, Bitcoin users will need to gauge whether the potential for a quick profit is worth the risk of losing some or all of their well-established digital currency.

Included with this article is a timeline of prominent Bitcoin forks. Many occurred in December of 2017, but there are still many more planned for 2018.