Bitcoin: Bracing for an Inflation Rescue? 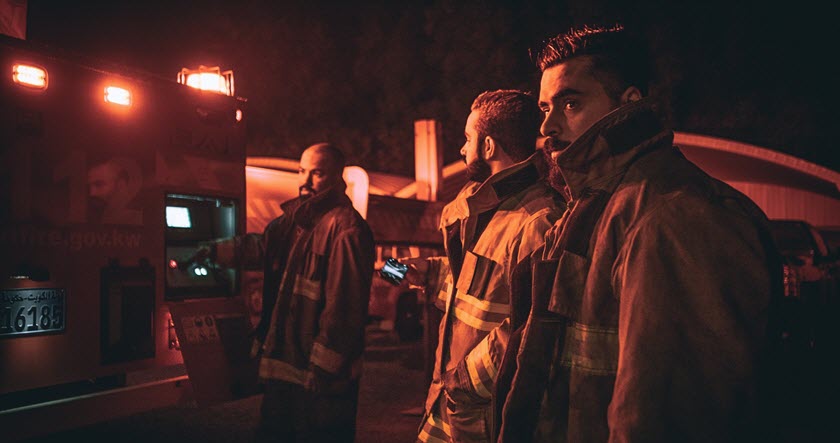 Bloomberg’s Mike McGlone is optimistic about Bitcoin. Even more interesting is that he views the current situation as a binary one. Either-or. Zero or one.

#Bitcoin could be one of the greatest bull markets in history at a relatively discounted price to start 2H. Or the crypto may be a failing experiment in the process of being made redundant, like #crudeoil. Our bias is Bitcoin adoption is more likely to continue rising pic.twitter.com/qtLRR6isXF

Despite McGlone being biased to the positive extreme, we still find the negative extreme curious enough to warrant a mention before moving on. As oil prices increase by 98% with no real alternative for our fossil-fuel-dependent economy, you can’t really argue oil is redundant.

And the bitcoin “experiment,” as it happens, was designed specifically as an alternative to a much larger, very much failing experiment.

Bitcoin is an alternative to the U.S. dollar

Cue the Federal Reserve. A lot of the crypto market’s (and every other market’s) woes are caused by recessionary signals. Where are these coming from? The Fed hiked the nominal interest rate by 75-basis points to combat inflation. Last month’s inflation report outpaced not only optimistic forecasts but many negative ones.

So far, these hikes have all but caused a recession by squeezing liquidity from asset classes, markets, and industries. What has the Fed accomplished so far? A stronger dollar against a basket of other currencies, which is, amusingly enough, also pushing precious metals and all other commodities down in price.

Aside from that, nothing.

With a jump above 9%, it’s clear that the Fed has no handle on the inflation rate. Everyone is bracing for a policy reversal.

Back in the late 70s, Paul Volcker’s Fed cranked interest rates to 20% before finally crushing inflation and setting the nation up for a two-decade-long boom. That’s what it took to solve the problem last time it was this bad.

Could Fed Chair Jerome Powell follow the Volcker playbook to crush inflation? No. Powell has to keep in mind the $31 trillion of debt the U.S. has accrued over the last 50 years. He’s dealing with an economy and a financial system that’s become addicted to easy money and near-zero interest rates since the end of the dot-com bubble. Just look at the chaos caused by nudging interest rates up from zero!

We can’t look to history and find a precedent that works in this situation. The dollar may be lost for good this time.

We do have bitcoin, however.

Bitcoin was invented in 2008 precisely to counter ill-advised monetary policy. A fixed-supply, decentralized currency accessible to everyone. It’s the opposite of “fiat currency” which only has value because a government says it does.

McGlone likens the crypto market’s performance so far this year to the “2000-02’s bursting Internet bubble.” Well, if that’s the case, what was early 2018, then?

At least with the crypto market, that’s a good thing. Bear levels are still above the most famous all-time high, adoption is increasing, and HODLers want to HODL more.

Glassnode analyst James Check makes the very interesting observation that smaller wallets, those who own less than a single bitcoin, are accumulating crypto at a record pace. And they aren’t selling:

Cycle after cycle, that floor of hodlers is higher and the amount of activity is higher.

Bitcoin investors are the least affected by this Fed-induced monetary crisis, as was intended. When the Fed reverses policy, which McGlone believes could already be underway, inflation will soar and the markets will bounce.

If the Fed persists in the fight against inflation, every other market will keep tanking, along with the broader economy, while HODLers stock up. To crypto investors, right now, it’s a waiting game – and they have a long-term view.

They’re waiting for bitcoin to do the very thing it was made to do. And they’re doing it at one of the best times in recent memory. Today’s “bear valuations” are already above the famous 2017 highs. All those who worried they’d missed the boat are, right now, accumulating crypto at a record pace.

Just to be clear, in order for crypto to win, the U.S. dollar need not lose. The world is large enough for more than one winner. We think it’s prudent to diversify your savings and make sure you’re positioned to benefit regardless of what the future holds.

Will Crypto Sink or Skyrocket in a Global Recession?
July 28, 2022