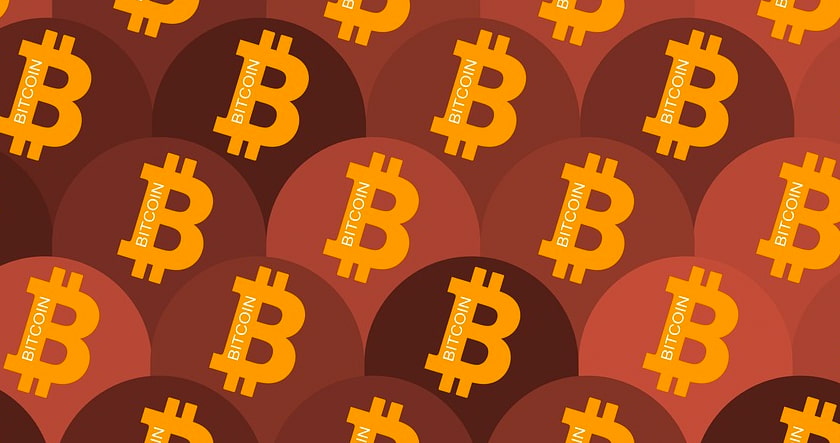 Bitcoin’s turnaround this year has raised even the most bearish of eyebrows. After a doom-calling 2018 that saw the top coin sink to a low of about $3,200 from a high of nearly $20,000, some saw the latter figure, from December 2017, as a one-and-done deal, or an unsustainable bubble.

Over the past three months, Bitcoin has proven that the bear market of 2018 was just that, as the token has consistently posted double-digit percentage gains since April. And while the move past $5,000 seemed sudden, even moderate speculators weren’t taken aback by gradual increase.

As Cointelegraph’s William Suberg points out, however, bitcoin’s recent clearing of both the $10,000, $11,000 and $12,000 levels in such a short amount of time stunned many observers. All three levels were captured within a week’s time after an impressive, but comparatively mild bull run which started in April. The momentum is indeed staggering, and the currency most recently flirted with the $14,000 level before an exchange crash momentarily paused the upwards spiral.

While some are rejoicing over keeping their faith in crypto assets throughout a gloomy 2018, others are wondering what’s next for Bitcoin. As BTC passed $11,000 on June 25, Bloomberg journalist Tracy Alloway compared the cryptocurrency with Mexican Hass avocados due to their similarly-timed bear markets, arriving to the conclusion that the $11,000 level is justified. Yet there are many peculiarities in the price action, not the least of which is that bitcoin was gaining $1,000 a day.

Bitcoin has also been outperformaning various fiat currencies. Whereas $1 would have netted 30,000 satoshis, or Bitcoin’s smallest unit, through most of 2019, a single U.S. dollar now translates to only 10,000 satoshis. Similarly, South Korean crypto traders are buying Bitcoin at higher premiums in their local fiat in a phenomenon described as the “Kimchi Premium”.

Perhaps the most peculiar thing about Bitcoin’s rise this year is just how disconnected it is from 2017’s similarly head-spinning action. The comparisons are unavoidable, as Bitcoin also lit up around mid-2017 to go from about $2,000 in June to nearly $20,000 by the end of the year. This time around, though, the gains are far greater and far quicker.

More importantly, there is the issue of infrastructure and institutional investment. As naysayers lamented 2018’s price drop as a clear sign that cryptocurrencies have a bleak future, more informed observers noticed that the crypto industry was actually improving and expanding. And just as Bitcoin was reaching its lowest point, institutions finally made their long-awaited move into the crypto market, overtaking retailers as the primary driving force in doing so. In realistic terms, and especially in retrospect, Bitcoin’s arguably worst year in terms of price movement, 2018, was the crypto market’s best year for foundational growth.

Market participants seem to be focusing on the most obvious question: can Bitcoin clear $20,000 this year, or will it move back to four-digit levels? With better security, improved fundamentals, increased retail adoption and institutional backing, BTC’s price potential over the next few years is instead the question that should be on everyone’s mind.