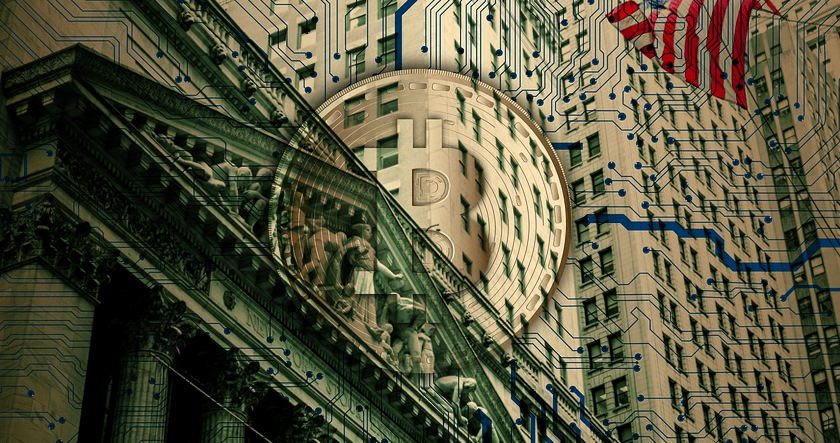 Though Bitcoin once again diverts away from its December 2017 highs, interest in the cryptocurrency by large-scale investors still continues to grow. Coindesk’s annual conference in Manhattan showed that, despite recent dips, major figures in the industry were as keen as ever to increase their exposure to digital assets.

As reported by CCN, opinions sometimes diverge between newcomers and occasional buyers compared to senior investors and experienced money managers. While members of the former group are often quick to jump ship when a digital currency starts moving lower, the latter view such downtrends as an opportunity to stock up on an attractive asset.

For a market that some would interpret as bearish, cryptocurrencies are expanding at a rapid pace. Banks and similar financial institutions continue to open their gates to Bitcoin, while more and more governments are looking to adopt Blockchain technology for their own purposes. Furthermore, it seems that there is a new way to use Bitcoin with each passing day. Major exchanges are seeing constant growth and retail sellers are beginning to treat the cryptocurrency as a legitimate means of payment.

Perhaps most notably, well-established institutions such as Chicago-based exchanges CME and CBOE have given the green light to Bitcoin trading. The recent adoption of the digital currency by Goldman Sachs has also been a major talking point, as it marks a major sign of acceptance for an asset not even a decade old.

Despite being a cryptocurrency purist, Erik Voorhees, CEO of ShapeShift, sees big-name adoptions of Bitcoin as an overwhelmingly good thing. To him, it helps move digital currencies closer toward replacing paper money, as many hoped they would since their inception.

Due to their legitimacy and transparency, Voorhees considers them as the ideal monetary unit and hopes more banks will follow suit. He added that it’s only a matter of time until Bitcoin and other tokens replace all of the currencies in circulation, including the U.S. dollar.

The New York Stock Exchange and JPMorgan have also made their well-documented entries into the crypto space. CNBC Fast Money contributor Brian Kelly was surprised that the news didn’t have a major positive impact on the market, noting that if both institutions had entered the market in January, it would have pushed the cryptocurrency market above $1 trillion.

Still, at nearly $400 billion, the digital coin market is still worth 20 times more than it was at the beginning of 2017. With current valuations, another year-end rally of similar magnitude would certainly push Bitcoin to heights beyond the expectations of many enthusiasts. But with numerous prospects for Blockchain adoption on a mass scale—and the backing of giants such as FedEx—cryptocurrencies will almost certainly have staying power even in the absence of another spectacular price leap.