Bitcoin Surges Above $18,000 (and It Doesn’t Seem Temporary) 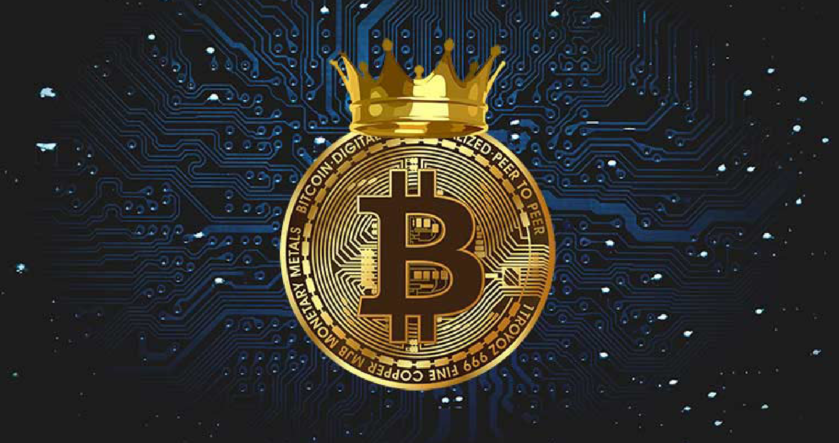 Bitcoin’s Wednesday explosion to $18,000 marks the first occasion the most popular cryptocurrency has touched that level in three years. For some observers, the parallels with the great crypto rise of 2017 are difficult to ignore, with Bitcoin having truly heated up around the end of the year before heading to hit its all-time high of $19,783 in December 2017.

The fall from there was steep for many, as the token lingered around a bottom of $3,500 in early 2019. Those who held on were rewarded with a sturdy bounce to a more reasonable $8,000 by the end of 2019, and entered the current year slowly marching towards strong resistance at $10,000. Once cleared, as Business Insider notes, Bitcoin exploded and went on to bring its market capitalization to an all-time high despite the price still not being there.

Now, many are wondering how high Bitcoin could go, and it’s a valid curiosity. There is roughly a month left to the spot of the year where Bitcoin claimed its previous all-time high. The token has plenty of room to go from its current spot of around $18,000, according to numerous analysts. Yet to figure out Bitcoin’s possible highest points, it might pay to first reconsider its lowest.

Having more or less grabbed the reins of the crypto market, institutions aren’t likely to allow for any precipitous fall in Bitcoin’s price, like the one from December 2017 to March 2018. A look at this year’s movements suggests that $13,000 could be seen as new soft support, with $11,000 as hard support.

If we indeed assume that those are the new lowest points that the top crypto could touch, a newfound sense of security begins to emerge. Figures like these are far from dispiriting lows and will allow many to increase their positions in the crypto market.

In regards to the higher points, the aforementioned analysts have no shortage of optimism. Simon Peters, crypto asset analyst at multi-asset investment platform eToro, sees $20,000 as the next target for Bitcoin. Peters recalls that many investors were left feeling as if they missed out on some of the action from 2017 and would like to get in on it.

Billionaire investor Mike Novogratz, too, predicts Bitcoin will hit $20,000, but only as momentary stoppage before heading on towards $65,000 due to an overflow of buyers. Others, like a recently-interviewed Citigroup analyst, list a lofty $300,000 as a reachable target by the end of 2021.

It might seem lofty by today’s valuations, but the meaning of owning Bitcoin and other top cryptocurrencies changes with each passing year, and invariably for the better. Over just a few years, the token went from being a fairly fringe payment method to standing at the center of an industry that revolves around blockchain. As Silicon Valley shifts its attention to the network, despite the growing popularity of altcoins, owning Bitcoin might easily prove to mean even more than it does right now.