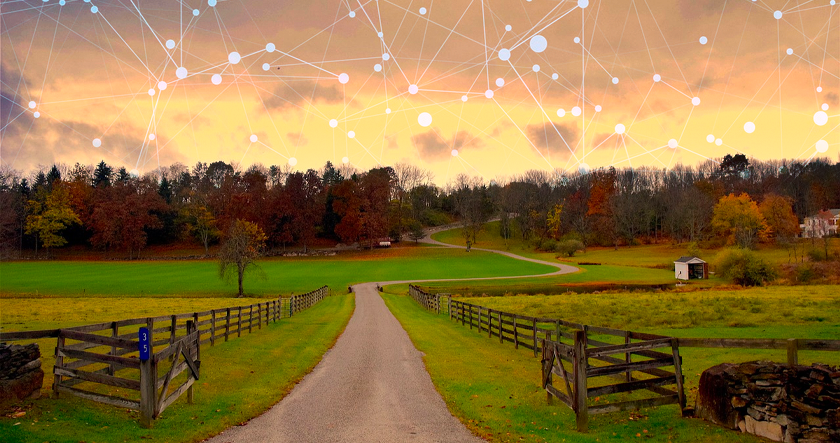 For many, the internet has become a matter of ubiquity, a thing easily accessible at high speeds from their homes, offices, public spaces and even portable devices. Yet for a surprising amount of people, reliable internet access remains a distant dream due to their location.

While a lack of internet coverage is generally associated with rural areas in less-developed countries, statistics show that the issue is far more endemic. In the U.S., one of the most developed nations in the world, 37% of rural residents remain cut off from broadband internet. According to research from Brookings Institution, much of this has to do with the reluctance of internet service providers to create an internet infrastructure in less dense areas that offer a smaller return on investment.

Yet, an ambitious project called Althea is looking to drastically improve the chances of getting online by those in remote areas with cryptocurrencies as the project’s backbone. Decentralization is one of the hallmark ideas behind most cryptos and one of the reasons why they have seen such rapid adoption. It is precisely this concept that Althea and its co-founder Deborah Simpier are looking to apply to their budding project.

Instead of relying on expensive central relays to bring connections to people’s homes, as is usually the case with telecom internet, Althea instead employs a novelty, community-driven concept to achieve the same effect. As Simpier explains, Althea allows for the creation of a broadband infrastructure in rural or remote areas by letting individuals set up one or more antennas from their home, broadcast internet to others in the area and receive compensation for their services through cryptocurrency.

The project, which was in its early stages in 2019, was expedited as the outbreak of the coronavirus became a global issue. As Shannon Garcia, a resident of Clatskanie, Oregon explained, Althea has made it possible for her to work from home in her capacity as a registered nurse by performing checks on patients through video calls. As the rural area lacks access to broadband internet, this has removed an enormous strain on her career by helping decongest the busy hospitals and mitigating her exposure risk.

In Abuja, the capital city of Nigeria, small business owner Yakubu Yakubu has already signed up to become a relay host through Althea and has so far allowed more than 20 people in the area to replace their limited mobile connectivity with reliable and faster internet. Simpier explained that other networks are already running in Tacoma and Denver, citing plans to soon expand the project to cover places in Haiti, Ghana, North Carolina and Philadelphia.

Each Althea network user can participate in strengthening the relay and receive compensation in either ETH or DAI tokens, with other tokens potentially being added as alternative methods of payment in the near future.

While much of the focus on the project so far has involved the coronavirus outbreak, its true scope is far greater. Even in the absence of a global pandemic that confines people to their homes, the lack of internet access worldwide remains a persistent issue that regular providers are unable or unwilling to tackle, yet one that Althea is taking head-on.