The Promise of Cryptocurrencies for Developing Countries 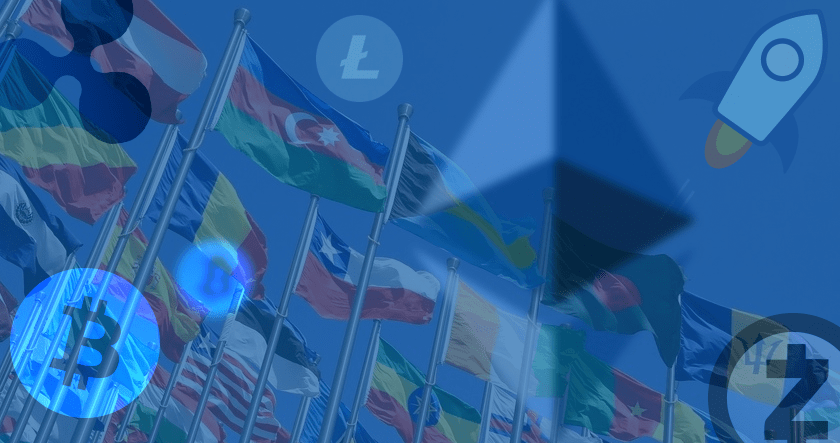 In a world where many regions face bleak prospects for the future, cryptocurrencies and other blockchain technologies could be used to improve the living conditions in third-world countries. While they are generally seen as a first-world commodity, Parul Gujral writes for The Market Mogul that blockchain technology could also be applied to developing countries in different ways.

Easier money transfers are one major benefit that poorer countries can get from cryptocurrencies. Numerous platforms are already pioneering quick and low-cost options for transferring crypto assets internationally, and we may soon see digital currencies used as a better alternative to wire transfers globally.

Access to infrastructure is another perk that blockchain could provide. Given the absence of proper banking in many third-world countries, the mobile crypto-based banking services provided by MPesa, BitPesa, Coins.ph, and Toast could be an alternative to a true bank account. Cryptocurrencies could further stimulate local economies by making it easier for small business owners to obtain initial funding.

Starting a business in a developing country can often be a gargantuan task, especially since the prospects of obtaining a loan are few and far between. Some of the aforementioned crypto banking services offer micro loans to help local businesses, and more apps such as these are bound to emerge in the near future.

Blockchain could be used to improve the quality of life in a third-world country by reducing corruption, which is one of the main problems of struggling nations. The “smart contract” option allows users of a ledger to monitor a transaction and can be used to ensure that a government’s financial agreements remain honest. Gujral also sees ways for blockchain tech to be used in developed countries by adding another guarantee of honesty to the election process.

Because local currencies in third-world countries can be unstable and prone to manipulation, crypto assets stand out as a means of protecting one’s wealth in times of nationwide turmoil. Owing to their decentralized nature, cryptocurrencies retain their value even in an environment of financial hardship and sometimes increase in value during times of stress.

With cryptocurrencies, those living in poorer countries can not only avoid the the pitfalls of inflation but also protect themselves against other financial dangers. In many cases, crypto assets are less likely to get stolen, seized or rendered useless, and their utility in facilitating investments makes them a viable safe haven to those with limited options.

In the future, Gujral hopes that digital assets will come with an even simpler interface and lower transfer fees, enabling them to see adoption in areas where the latest technology may otherwise remain inaccessible.

One of the main hurdles to achieving widespread adoption of cryptocurrencies remains security. Learn more about crypto security threats, issues, and best practices by reading the comprehensive Cryptocurrency Security Guide.