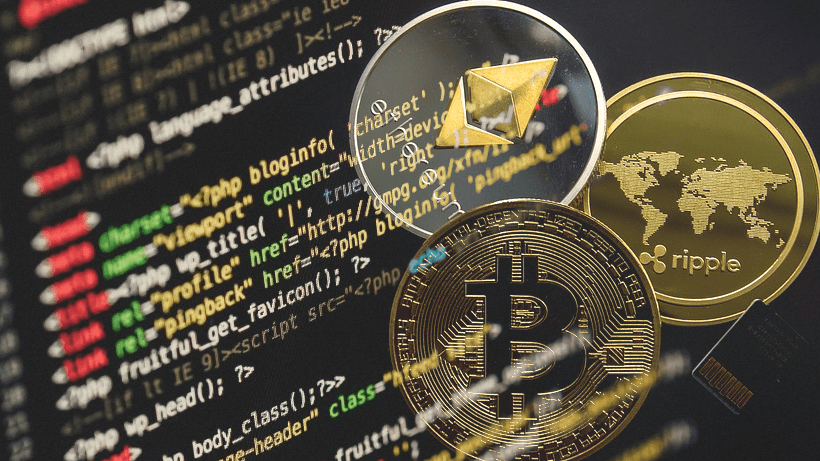 According to famed investor Ben Horowitz, the crypto space is attracting as much developer interest as the internet did in its early days, reports CryptoSlate. The founder of venture capital firm Andreessen Horowitz recently spoke about his view of cryptocurrencies and blockchain tech, as well as what enthusiasts can look forward to in the coming years.

Horowitz said that developers are showing an unprecedented amount of interest in blockchain largely because it presents a promising new computing platform. Horowitz acknowledged blockchain’s difficulties when competing with centralized alternatives, yet he compared these growing pains to those of smartphones and computers a or two decade ago.

Eventually, Horowitz is certain that cryptocurrencies will give centralized platforms a run for their money as the nascent technology develops further. The money manager said that blockchain-powered tech is unstoppable because it, unlike any system before, eliminates the need for trust.

As opposed to having to trust a centralized entity, be it the government or a private company, Horowitz noted that blockchain only requires one to place their faith in math. The opportunity to build censorship-resistant decentralized applications (dApps) that act as consensus currencies, something Horowitz refers to as programmable money, broadens the horizon for IT professionals.

Horowitz’s sentiment about cryptocurrencies and their potential is similar to that of Aragon co-founder Luis Cuende, who said in 2017 that developers will soon scramble to learn the ropes of Ethereum programming.

Cuende, whose token sale generated $30 million within 90 seconds of launching, asserted that every good Ethereum developer he knows is a millionaire. His prediction appears correct, as tens of thousands of new Ethereum developers have popped up since Cuende’s July 2017 interview. Moreover, universities and colleges have shown a keen interest in developing a curriculum around Ethereum and its smart contracts.

Ether’s growth is interesting even as the second-largest cryptocurrency still lags far behind in popularity compared to Bitcoin, the first widely-accepted alternative to fiat. Nonetheless, both of them are slated for some exciting new developments as merchants and financial institutions experiment with large-scale blockchain adoption.

The initial difficulties that Horowitz spoke of are also being remedied by improvements for both Bitcoin and Ethereum which promise to make digital currencies even easier to use. The volume of micropayments in BTC has grown rapidly since their introduction, with the Lightning Network reporting a 68% increase in capacity over the past 30 days. Ethereum founder Vitalik Buterin hopes to achieve a similar effect by introducing second-layer processing solutions like Sharding and Plasma to the Ethereum network. With these, Buterin promises that Ethereum will soon be able to reach up to 1 million transactions per second.

As new developers pool their efforts to make cryptocurrencies more attractive, a standardized regulatory framework in all major regions should bring virtual assets even closer to mass integration.