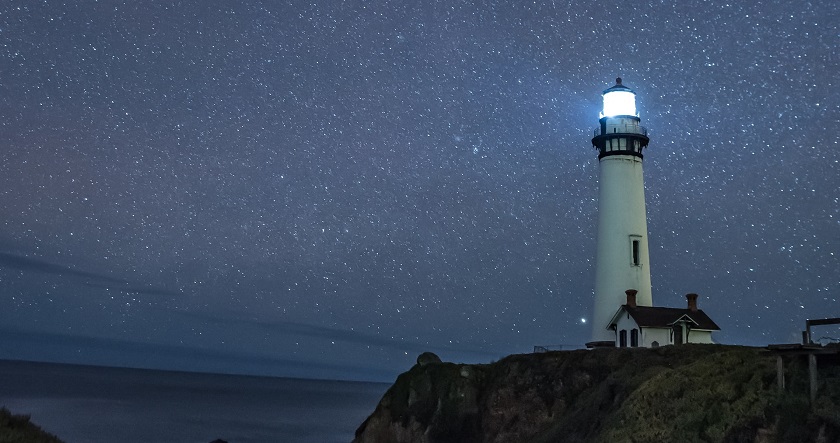 After a year’s delay, the Ethereum network finally completed the launch of its 2.0 upgrade Beacon Chain, and excitement is plentiful among holders and enthusiasts. While Ethereum is often placed shoulder-to-shoulder with Bitcoin as the second-largest cryptocurrency by market cap, its founder Vitalik Buterin and the team around him have long had more expansive plans.

The development of smart contracts native to the Ethereum network are a key to the aforementioned plans. This feature is meant to allow for decentralized finance, altcoins and software to be powered by the network itself. Yet the ambitious goals set out by Buterin have previously been throttled in the most literal sense, as Ethereum’s now-abandoned proof-of-work mechanism greatly hampered the speed at which the network could operate.

The move to Ethereum 2.0

December 1 marked the first part of a four-phase shift towards a proof-of-stake mechanism, aptly named Ethereum 2.0. Instead of validating transactions by solving puzzles, participants will instead gain their spot by staking a set amount of Ethereum tokens to a locked contract. The same participants will then earn increments of the token for contributing to the validation, rendering the process not unlike earning interest in traditional finance.

Phase 0, the first of the four-part migration to the so-called sharding mechanism of operation, was completed on November 23. The initial requirements of 524,288 tokens were surpassed by a lofty margin, with stakers ultimately exceeding the amount with a total of 900,129 tokens, a 66% increase over the necessary target. Each participant in the process was required to stake 32 Ethereum tokens on the network, and the diverse network of validators ranges from individual enthusiasts to the likes of Dubai-based IBC Group to Buterin himself.

Although even the most optimistic expect the new network’s fully-operational debut at 2022, there is already much cause for celebration. For starters, the launch itself did away with any fears about a lack of interest, especially considering the surge of support that dramatically exceeded the goal. With the upgrade, the team behind Ethereum expects the network to be able to process thousands of additional transactions each second and fully live up to its promise. Experts like Konstantin Richter, CEO of blockchain software firm Blockdaemon, believe that the increase in speed and greater faith by investors will indeed allow Ethereum to take the spot of centralized legacy processors within 5 to 10 years.

These developments shape an exciting picture when it comes to the token’s prices. As Forbes contributor Billy Bambrough notes, ETH is up 350% since the start of the year, having added 40% to its price in October alone. As many brace for Bitcoin to breach its $19,400 resistance and head towards a new all-time high, William Noble, chief technical analyst at crypto price researcher Token Metrics, expects Ethereum to split away from the top crypto and, in a sense, become the Bitcoin of 2017.

Even though it’s been around for a while now, it feels like Ethereum is just getting started.