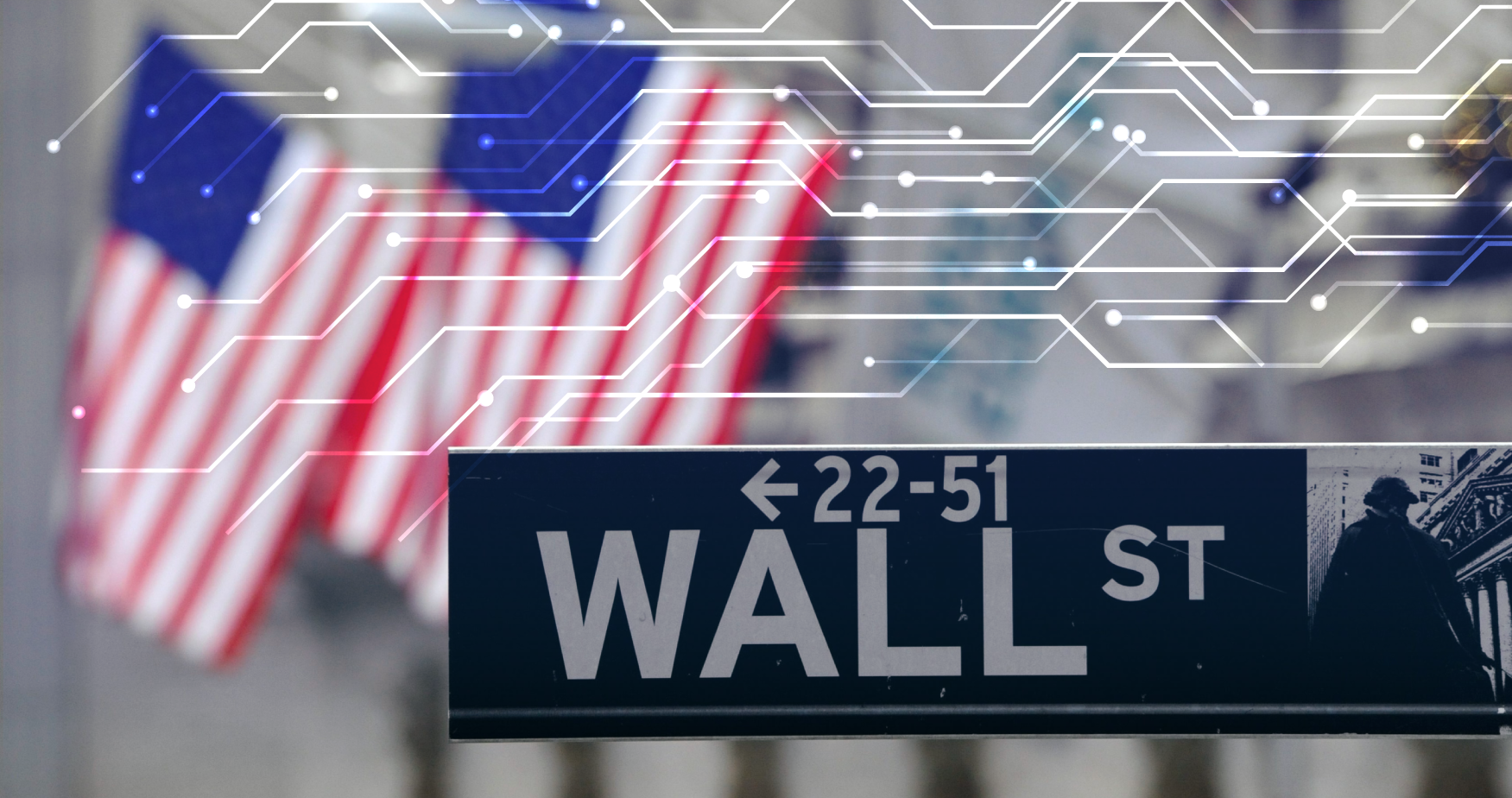 Considering recent developments in finance, we’re not sure why Bitcoin has yet to breach the $20,000 mark. Certainly, Bitcoin has made massive gains over the past few months and is not too far off from its all-time high. But the back-and-forth bounces between the $18,400 and $19,400 levels just don’t seem to line with the reality of demand.

Institutional demand has been the subject of headlines for the better part of two years, with report after report of mainstream banks and brokerage houses adopting cryptocurrencies as a hedge, an inflation-resistant asset, or simply a popular new type of investment. The latter point is becoming especially prominent, as yet another monumental bullish development has come out of Wall Street.

In last week’s press release, the S&P Dow Jones Indices announced that they would begin listing a cryptocurrency index similar to the familiar S&P 500 and the Dow Jones Industrial Average.

Besides the CME Group, one of the first issuers of crypto derivatives, the Indices group also includes S&P Global and News Corp. In the announcement, Peter Roffman, global head of innovation and strategy at S&P DJI, echoed the latest comments by famous investor Stanley Druckenmiller by calling Bitcoin and other tokens a new asset class, adding that the time is right to begin issuing proper benchmarks for them.

Here’s why an index matters: S&P DJI makes money by licensing its index to brokerages who want to create an asset like an ETF that tracks the index. When a company this old and established (Standard & Poor’s, the company’s primary brand, dates from 1860) creates an index, they do so because lots of potential customers are interested in the underlying assets. That signals big interest among banks and brokers.

The S&P DJI will partner with U.S. blockchain data provider Lukka to list as many as 550 cryptocurrencies in 2021.

Institutional demand for crypto has skyrocketed. As per a November analysis, publicly-traded companies now hold 81,154 Bitcoin in their treasuries, or 0.5% of all tokens in circulation. Even more interesting than the specific institutional holdings is the broad interest in crypto.

In a marked shift from the skittishness of late 2017 and early 2018, institutions now believe that not holding Bitcoin might be a riskier play than ignoring cryptocurrencies. A Fidelity survey from the second quarter of 2020 showed that, out of some 800 institutional respondents, 36% already own crypto assets in some form. A separate survey by crypto asset insurance company Evertas underscored expectations of dramatic increases in institutional holdings in the near future.

The big move by institutions into crypto shouldn’t be too surprising. The revolutionary technology that underpins it has now been met with high-end custody and insurance solutions, and major firms are planning to launch more and more crypto products, along with taking a serious peek at decentralized finance (DeFi). Perhaps most importantly, cryptocurrency derivatives platform Zubr recently revealed that institutions prefer to own Bitcoin in cold storage.

Previously, institutions preferred to invest in cryptocurrencies indirectly, through futures contracts or other derivative financial instruments. This really matters: a futures contract does not represent ownership. Instead, it’s more like a bet on price movement. In many cases, the futures contract itself becomes traded in the open market with no intention of ever taking delivery of the underlying assets — because futures traders are speculating on price movements, not the underlying asset. This is true whether the commodity under contract is corn, hogs, or cryptocurrencies.

Furthermore, most futures traders operate on a margin, borrowing up to 20 times their initial investment (much higher than margins allowed when trading stocks) in order to enhance the size of their contract. Leveraged bets like these reduce the amount of “skin in the game” and even increase volatility — especially on days around contract expiration.

When big banks and brokers add cryptocurrencies to their holdings directly, they participate in the open marketplace. By the ironclad law of supply and demand, their purchases impact crypto pricing directly.

What does the future hold? There’s a very clear correlation between price and demand pointing to what could be an almost permanent uptrend. As an increasing number of stodgy, old-school Wall Street banks wake up to the new reality of cryptocurrencies and say, “GMOOT,” demand goes up — and with an inelastic supply, prices go up. One thing those Wall Street banks have that most cryptocurrency investors don’t? Nearly bottomless cash reserves.

The growing number of well-founded forecasts pointing to Bitcoin prices ranging from $100,000-$500,000 within 12 months to $1 million by 2025 might not be as outrageous as we sometimes think. These trends suggest that long-term holders will eventually be rewarded for their patience.