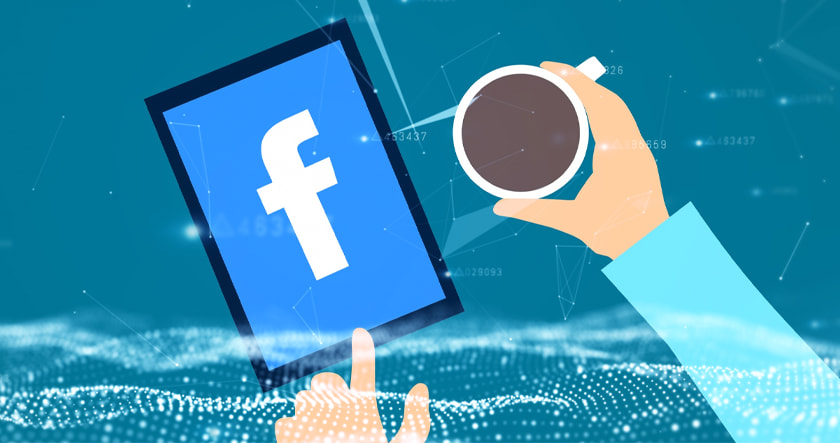 According to a recent New York Times report, Facebook is diving into the crypto space in a direct way by creating a token of its own, reports CoinTelegraph. The report corresponds with an earlier jobs listing and suggests that Facebook hired up to 50 engineers, all of whom are working under the condition of privacy. The project is said to be close to finished, with Facebook already pitching its token to several unnamed exchanges.

As for the coin, the NYT purports that it will be a stablecoin tethered, not to one, but to three global currencies for maximum stability. For Facebook, the coin is far more than a standalone project as the network aims to power its messaging apps with cryptocurrency payments. These crypto payments will serve as a cornerstone of a general revamping effort that’s meant to bring the three social media apps (WhatsApp, Messenger and Instagram) together.

Several competitors are rushing to release their own version of a messaging app with crypto payments. In fact, Telegram had the idea first and managed to raise nearly $1.7 billion in two ICOs for its upcoming token. Korea’s Kakao and Japan’s Line, two other messengers with massive exposure, are likewise working on an in-app token.

The NYT’s report came just days after JP Morgan Chase announced that it will soon launch the JPM Coin, according to CoinTelegraph. The bank revealed that their new crypto token is being developed with settlements in mind, with hopes to utilize blockchain to speed up global transactions that could otherwise take more than a day.

This news piqued the interest of many in the crypto world because Jamie Dimon, JP Morgan’s CEO, remains a heavy critic of Bitcoin. Both the Facebook coin and the JPM Coin raise concerns over several issues, perhaps most notably centralization. However, these initiatives show that both the high-tech and banking sectors are willing to embrace blockchain technology.

For the banking sector, the change has been slow, but visible. Tech giants, on the other hand, are clearly more comfortable with a swifter move toward something revolutionary. If the NYT’s sources are correct, Facebook’s coin will indeed act as the financial base of its new app. Telegram’s approach thus far also suggests that blockchain will remain a key component of their network moving forward.

And, given the extensive reach of these companies, their adoption will do more than just introduce something new to a sector. Based on what we’ve seen, coins and tokens have the potential to go from a “techy” or “alternative” asset to instead become a part of daily life for billions of social media users.

Do you think cryptocurrencies owned by centralized, private entities like Facebook and JP Morgan will become more popular than decentralized cryptos like Bitcoin? Let us know in the comments below.