Bitcoin to Be Used by Billions Within a Decade, Says Finance Exec 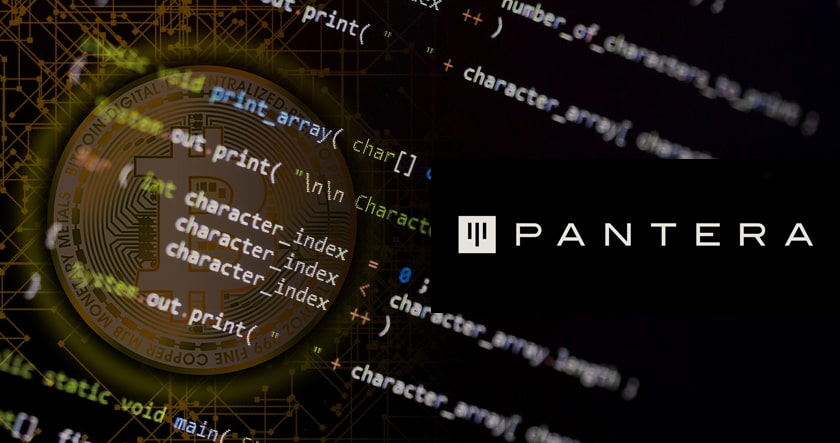 The CEO of a Bitcoin investment fund has made a bullish prediction for the main cryptocurrency, one that he says should materialize within a decade’s time, according to CCN. Like others before him, Pantera Capital’s Dan Morehead likens Bitcoin to the internet and expects the former to become just as much of a household item.

Morehead said in an interview that Bitcoin and its underlying technology are disruptive enough to affect dozens of sectors, which should eventually make the digital currency ubiquitous. Despite its youth, Morehead pointed out that blockchain has already made a significant impact on the financial sector.

The CEO believes Bitcoin’s main detriment lies in persistently high transaction costs and less-than-ideal speed. Morehead sees transaction fees in exchanges simmering down as the infrastructure develops further, a perk that should endear the cryptocurrency to the masses.

Morehead views these issues as minor in the grand scheme of things, as the CEO makes his bet that Bitcoin will be used by billions of people in a decade. The jump in adoption would be steep from the current 50 million users, yet Morehead thinks the current strength of the user base shows what the cryptocurrency can do. Having jumped from a million to 50 million users in six to eight years, Morehead said that Bitcoin is perfectly capable of continuing the same pace of growth.

Morehead took note of large institutions and their newfound acceptance of Bitcoin and blockchain tech. Titans like Fidelity have opened a dedicated crypto branch while established exchanges have worked to extend their Bitcoin offerings. The entry of big investors into the market has, for some, represented a milestone in the currency’s short but eventful history.

The Pantera Capital CEO notes that even major advancements like the internet struggled to find relevance in the financial sector. Blockchain, on the other hand, has already been lauded as a technology that could completely reinvent finance and has seen adoption on various levels by some of the sector’s biggest names.

Bitcoin’s early ideal of a decentralized, anti-establishment competitor to fiat is being reevaluated as banks and governments grow increasingly keen on cryptocurrencies. Nonetheless, Morehead sees Bitcoin fulfilling its original purpose by becoming a widespread means of exchange for minute transactions due to blockchain’s potential for handling payments.

Cryptocurrencies’ potential has been recognized at the highest level of world finance. A chief of the International Monetary Fund (IMF) has even recently suggested that central banks issue their own digital currency. Read more about this here.