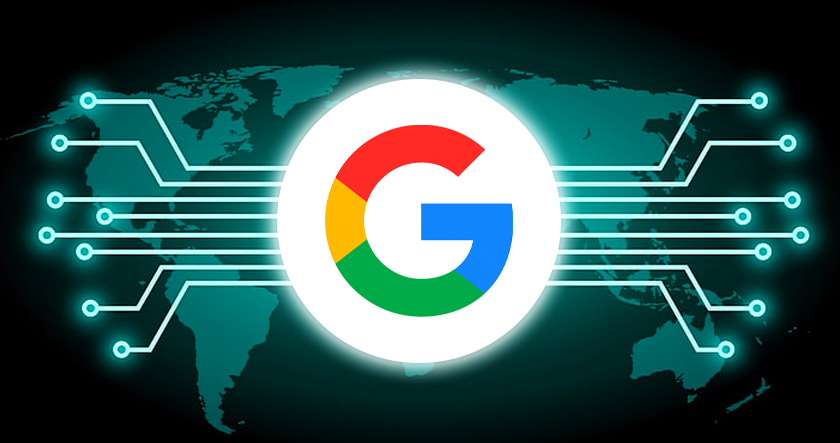 Google is the latest among tech giants to extend its arm to the crypto industry. And while Forbes contributor Cory Johnson notes that the venture is a modest one, it nonetheless marks the company’s biggest foray into the crypto space yet.

Google’s cloud-service branch will be partnering with Theta Labs, a company that’s looking to use blockchain to improve upon some fundamentals regarding user experience on the web. Currently, online video content is distributed mainly through either Amazon’s Cloudfront service or through Akamai, two networks that Theta’s team believes are due for an upgrade.

Content delivery networks (CDNs) like these are built for peak performance and are far from optimal for the norm of lower load that’s required most of the time. Instead, Theta’s network will operate by using bits of data gathered from other users, improving performance and lowering costs for network operators.

The backbone of Theta’s network are validators who ensure that the correct content is distributed. Besides backers – whose ranks include DCM, DHVC, Samsung, Sierra Ventures and the Sony Innovation Fund – Theta has also signed several recognizable brands as validators, such as Binance, Blockchain Ventures, gumi, Samsung and now Alphabet’s Google Cloud, the latter of which will service the European region.

Theta’s partnership with Google Cloud is how the companies will join forces, and there hasn’t yet been word of when and how Google will implement blockchain services into its operations. Interestingly enough, the decentralized nature of the Theta network and the way it asks for users’ confirmation is reminiscent of Google’s own interaction with users by giving them a platform to vote, and thus rank, certain webpages. While Google also owns YouTube, the internet’s most popular content delivery platform, representatives of either company didn’t expand upon whether YouTube seeks to implement Theta’s network in some capacity down the line. Theta Lab’s co-founder and CEO said no direct partnership with YouTube is yet in the cards, although he added that his company is working with Google in several ways.

Theta’s marketing appeal comes in the form of reducing the aforementioned costs involved with running a CDN, especially a dominant one. Partly because of their centralized nature and partly because of their peak performance-oriented structure, CDNs currently incur massive costs, as evidenced by Akamai’s SEC filing, which shows the company spent $577.3 million on capital in the last two years. Theta Labs will issue two tokens, one of which will verify data transfers and the other for microtransactions, such as lending unused bandwidth to the network and receiving the coins in return. While they aren’t issuing their own token or having their CEO make bombastic Bitcoin predictions, Google’s partnership with Theta, especially considering the former’s content platform, should raise plenty of eyebrows in the crypto community and for those who are interested in understanding the blockchain space.