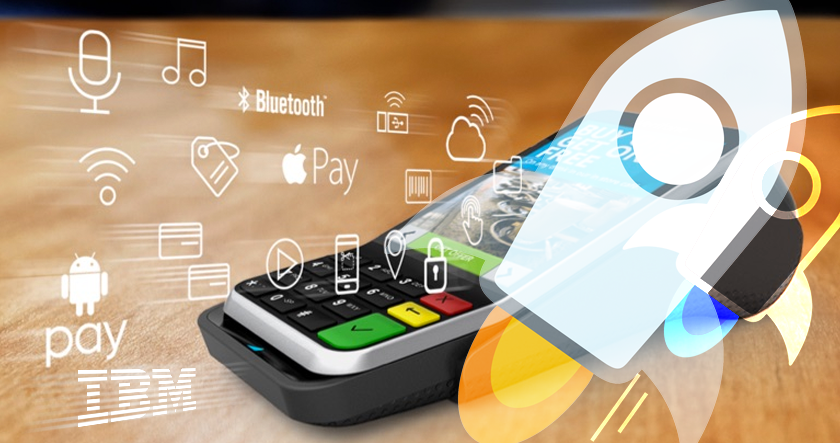 Earlier this week, IBM announced that it would be moving its Blockchain World Wire (BWW) payment system out of beta and making it available to clients, reports Cointelegraph. As per the post on IBM’s website, the system will aim to merge traditional methods of international money transfer with innovations provided by the blockchain network.

IBM’s post detailed the BWW’s inner workings, stating that the payment network will serve as an alternative to obsolete traditional transfers which can take days to complete. Instead, the BWW will operate through a blockchain-backed intermediary in the form of a stablecoin or a bank-approved digital currency. BWW will support payments in any number of fiat currencies, which will be converted to and from the designated cryptocurrency.

BWW can fully integrate with a bank’s existing payment solution while using blockchain to give the transaction an added layer of security. IBM promises that the BWW will bypass standard payment verification times and will instead offer transactions that can be completed in minutes. The new method should also lower dispute times and reduce the amount of parties involved in processing the transaction.

In addition, IBM lists lower transfer costs, a unified exchange fee and the possibility of funding payments with various assets as other benefits of BWW. The network will be powered by Stellar’s blockchain, and the two tech firms have been working on a blockchain payment solution since October.

The live launch of the blockchain payment network comes a little over a month after IBM announced its partnership with Stronghold on their stablecoin project. The “Stronghold USD”, as dubbed by the startup, went live on July 17 and is the first token of its kind to utilize the Stellar blockchain network.

The newest stablecoin features a 1:1 price ratio with the U.S. dollar and offers greater assurances than other digital currencies pegged to the dollar. In particular, Stronghold USD is backed by the Federal Deposit Insurance Corp (FDIC) and operates through a state-chartered trust company, giving it an additional layer of credibility.

The latest announcement shows that, rather than attempting to bypass banks and traditional financial institutions, IBM plans to work alongside them to upset the status quo in cross-border payments. The firm said as much in a January analysis, praising blockchain’s potential as the backbone of global transactions while remaining compatible with the existing financial system. In a separate interview, IBM said that all fiat currencies could eventually go digital by transferring to the blockchain network.

IBM’s latest venture will pit it against Ripple, whose XRP token is aimed primarily at financial institutions, as well as other cryptocurrency issuers with similar goals.

In a similar vein, Union Bank AG in August became the first fully-regulated bank in the world to launch its own security token and stablecoin. Read more about it here.