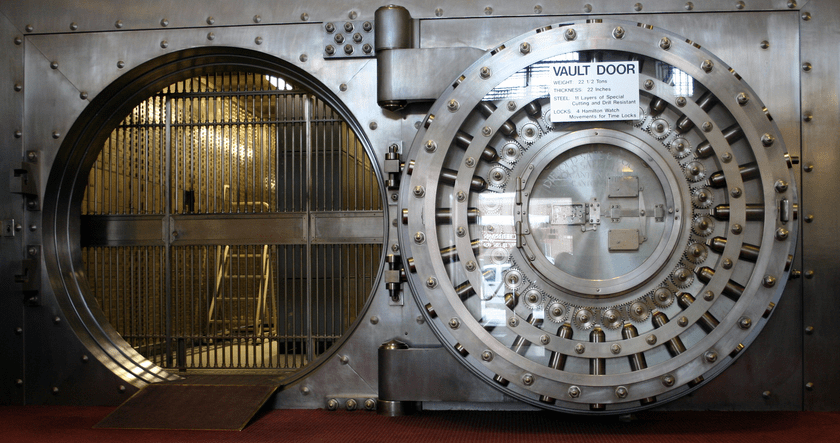 Liechtenstein, a small yet prosperous nation between Austria and Switzerland, has wasted no time adopting cryptocurrencies while other countries continue searching for an ideal regulatory setting. The banking powerhouse previously announced that it would serve as home to Binance LCX, a partnership between two of the world’s largest crypto exchanges, Binance and Liechtenstein Cryptoassets Exchange.

Just days after announcing the fiat-to-cryptocurrency platform, Liechtenstein’s Union Bank held a press release where it revealed plans to issue its own security token as well as a fiat-backed stable coin, reports CryptoSlate.

M.H. Dastmaltchi, Union Bank’s chairman of the board, said in the press release that his bank aims to blend traditional banking with blockchain innovations in hopes of becoming a crypto hub in the region. Although the bank hasn’t divulged details regarding its token, it noted that it will be the first such institution in the world to launch a security token.

Crypto enthusiasts may be more interested in the latter part of the announcement, which involves the Union Bank’s take on the stable coin. Compared to standard tokens and cryptocurrencies whose price constantly fluctuates, stable coins are tethered to another asset, most often a fiat currency, in order to keep their value fixed. Dastmaltchi didn’t reveal which fiat currency will be pegged to the Union Bank Payment Coin, but the press release appeared to mention the Swiss Franc as a potential candidate.

The bank’s main clients consist of corporations from Austria, Switzerland, Germany and the Middle East, to whom Union Bank reportedly already offers institutional fiat-to-crypto conversion. Dastmaltchi shared his ambitions for the stable coin, stating that it has what it takes to shake up international trade and cross-border transactions. In this regard, the Union Bank Payment Coin could find itself competing with other cross-border payment solutions, such as Ripple.

News of the Binance LCX partnership and Union Bank’s venture into tokens come as Liechtenstein’s government looks to implement the Blockchain Act, which would support blockchain-based projects such as these within the country’s borders. Union Bank may not be the first financial institution to utilize blockchain technology, but it’s a pioneer in the adoption of cryptocurrencies by established banks.

While the impact of the Union Bank’s token and stable coin on the market remains to be seen, the endeavor will undoubtedly benefit from a start in one of the countries with the highest GDP per capita in the world. Supported by the wealthy European nations that surround its borders, Liechtenstein is ideally positioned to legitimize cryptocurrencies in the eyes of bankers worldwide.

Union Bank’s cryptocurrency project comes amid a flurry of blockchain investment worldwide in 2018. Read more about it here.