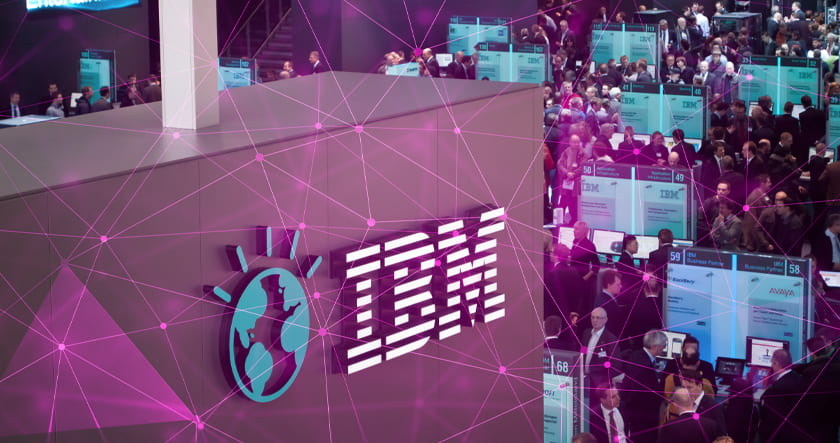 The crypto custody sector is fast expanding. Until fairly recently, cryptocurrency storage options were binary: holders had to either store their coins and tokens on exchanges or on their own hardware wallet. Both choices left much to be desired for larger investors, which is why a number of high-profile companies are now offering to store coins themselves as crypto custodians, according to Coindesk.

Not long after Goldman Sachs revealed its intention to offer custody services, IBM came forward with a similar announcement. In a presentation at last month’s “Think 2019” conference in San Francisco, the tech giant unveiled its latest crypto security solution, which differs markedly from similar services.

Whereas other custodians provide cold storage services themselves, IBM is looking for a radical shift to the approach by encouraging self-custody supported by IBM’s cloud and encryption technologies. Although the solution is being launched by Shuttle Holdings, a New York investment firm, the technology will make heavy use of the IBM’s cloud, and having the giant’s backing will certainly help the product gain exposure and trust.

This isn’t IBM’s first foray into the crypto space, as the company had previously partnered with Stellar Foundation to create a new stablecoin. Likewise, IBM is responsible for the Hyperledger Fabric, a form of private blockchain geared toward businesses and enterprises. In fact, IBM is quite active in the blockchain space in general.

The Think 2019 announcement came with little fanfare for good reason: the technology is still unavailable to the public, and the beta-testing process will continue even after the launch, which is scheduled sometime this month. Brad Chun, Shuttle’s chief investment officer, said that the company already has a list of clients who will help fine-tune the idea.

To Chun, Shuttle and IBM’s approach is in some ways an improvement from standard cold storage methods, which involve locked facilities and security personnel. Instead, the two companies opted to create a hardware security module (HSM), a system that will allow users to remotely access their cryptocurrencies and tokens in less than an hour without significant compromises in security.

Whether IBM’s cloud-based approach to crypto custody is equal or better to cold storage remains to be seen. Mike Belshe, CEO of crypto custodian BitGo, believes that there is no replacement for offline storage in secure facilities, and that the tradeoff between safety and convenience in the case of HSM is too great.

Nonetheless, the growing number of crypto custody options will likely draw interest from a number of potential clients with an eye towards heavier exposure. Chun lists banks, funds and large individual investors as examples of their target markets, although the technology will also be leased to exchanges and even custodians themselves.

How important do you think is the crypto custody market for driving widespread cryptocurrency adoption? Let us know in the comments below!