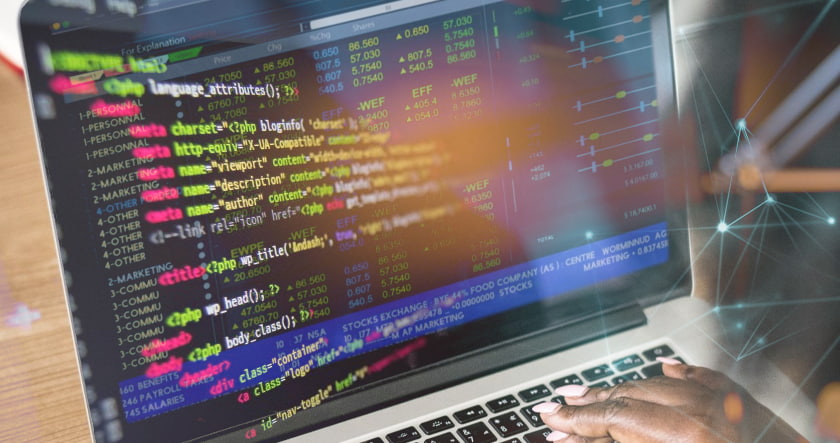 A major investment management firm that specializes in pensions and endowments, Cambridge Associates, remarked that cryptocurrency “may very well upend the digital world”, reports CCN. This comes on the heels of a growing trend among financial institutions.

For optimists in the crypto space, the most important story in 2018 was that of institutional investment. The acceptance of large funds and similar institutions was long seen as an important milestone that would not only solidify cryptocurrencies as long-term assets, but also ensure robust buying in the future.

Since then, institutional investment has steadily increased. An analysis by Grayscale showed that institutions bought a total of $359.5 million worth of cryptocurrencies in 2018, a considerable figure given their previous skittishness. To Grayscale, this was evidence enough that coins and tokens are becoming an asset class of their own, and that they are bound to become part of the average investor’s portfolio sooner rather than later.

Cambridge Associates is a consultancy that advises firms who manage over $300 billion, and it agrees. In a recent interview, Cambridge’s analysts spoke about the budding market, advising investors to consider entering the space through one of its many venues. In particular, Cambridge feels that a long-term oriented crypto investment plan, particularly one that focuses on pensions, might be a good option to consider right now.

Although crypto-inclusive pension funds might seem odd to those eyeing the market for a quick profit, they are already being used by several notable institutions. The Virginia’s Police Officer’s Retirement System and the Employees’ Retirement System in Fairfax County have recently invested in a new cryptocurrency fund in an effort to build a better pension plan for government workers.

The news showed that institutional investment in crypto is already moving past the private sector and is being looked into by governments. It was also a sign that these institutions are little concerned by the current bearish price stretch and are viewing crypto investment as a sound long-term strategy.

Cambridge’s analysts said as much, noting that blockchain’s rapid development and its many uses appear to have carved a promising future for the crypto space regardless of price drops. Katherine Molnar, the chief investment officer overseeing the Fairfax County pensions, made similar points earlier when she explained the county’s decision to move into crypto.

Molnar highlighted not only crypto’s potential to transform the digital space but also the promising return profile of long-term crypto investments. The $40 million crypto fund, which is managed by Morgan Creek, has received endowments from both public and private institutions.

After a relatively lengthy period of assessing the market, it appears that institutions are now quite eager to jump into the fray with a strictly long-term oriented agenda. Even Jamie Dimon, a vocal critic of Bitcoin, could hardly resist launching his JPM Coin which, by many accounts, is an inferior version of the very thing Dimon criticized. This alone should speak volumes about the level of institutional interest going on right now and the whales’ positive outlook on the market’s future.

What do you think of Bitcoin as a long-term asset? Let us know in the comments below!