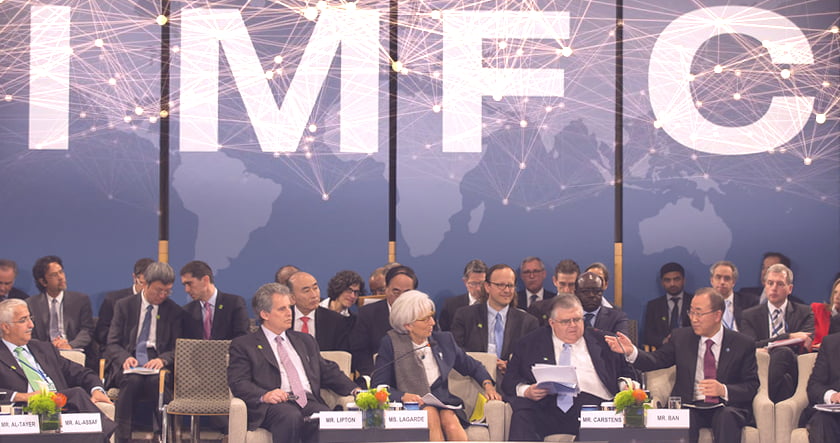 In a speech at the recent Singapore Fintech Festival, International Monetary Fund (IMF) chairwoman Christine Lagarde touched upon cryptocurrencies while addressing a general shift in the monetary landscape. According to Lagarde, the increasing preference for digital money over paper could hint toward a future where all transactions are cashless, reports Coindesk.

Instead of merely converting a fiat currency to its digital form, Lagarde said that governments may want to look into the creation of their own virtual currency. The idea has been in circulation since last year’s crypto boom, with countries like Israel being among the first to suggest a possible central bank digital currency (CBDC). Since then, other nations have taken the mantle of spearheading a state-backed virtual currency.

Despite being an early regulator of crypto, China has shown an interest in issuing a paperless currency backed and regulated by the People’s Bank of China. Last month, the PBOC revealed job listings for a number of crypto-related positions, calling for experts in fields like software development and research. Similarly, the Bank of Canada published a study detailing the logistics of pioneering a state-backed cryptocurrency, which most saw as a clear sign of interest. Sweden and Uruguay are likewise listed as possible first adopters of a national digital currency.

Lagarde also spoke about existing cryptocurrencies and whether they are fit to be considered official. As per an IMF report on the subject, Lagarde said she felt that decentralized cryptocurrencies are too erratic to fully replace government-issued money. Nonetheless, the IMF head noted that top cryptos like Bitcoin, Ethereum and Ripple are resilient and are constantly being upgraded to satisfy the requirements of security and convenience. Because of this, Lagarde expects ongoing issues surrounding settlement speed and cost to eventually be resolved. The IMF paper concluded that blockchain has the potential to improve a central bank’s workings and allow a government to have more control over its money pool.

Lagarde rounded up the speech by calling for intense exploration into the subject of CBDCs. She stated that existing cryptocurrencies already offer improved privacy compared to standard payments while boasting a greater reach. This could allow banks and similar institutions to serve clients who have previously been overlooked, such as those living in rural areas. For a state-backed crypto, Lagarde said that a compromise between privacy and stability would act as one of the backbones of the project.

The chairwoman pointed out that a CBDC would likely come equipped with extensive monitoring due to laws against terrorism and money laundering. Still, Lagarde believes that financial controls could be applied to digital currencies with better success without inconvenience to everyday users.

The popularity of stablecoins, cryptocurrencies backed by an existing reserve asset, is also on the rise. The CEO of Circle has recently predicted that every fiat currency in the world will eventually have its crypto version. Read more here.