Every Currency Will Become a Cryptocurrency, Says CEO of Circle 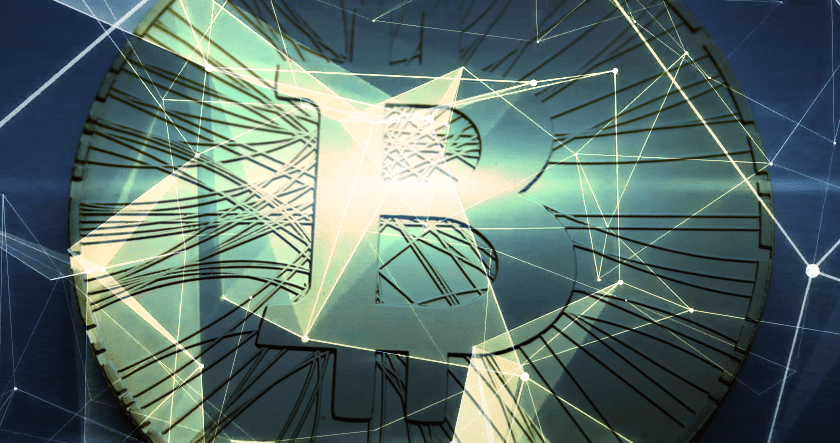 According to Circle CEO Jeremy Allaire, every fiat currency in the world is destined to have its crypto version. To speed up the process, Allaire told CNBC this week, he and his firm plan to unveil a virtual currency tethered to the U.S. dollar, an idea they dubbed the “USD Coin”.

Thanks to sizeable investments by giants such as Goldman Sachs and Chinese multinational Baidu, Circle ranks as one of the largest blockchain-related tech firms with an estimated worth of nearly $3 billion. For Goldman, the investment marks one of several forays into the crypto space, along with plans to develop their own Bitcoin trading platform.

The latest major round of funding came from Bitmain, a crypto-mining company which pledged $110 million towards Circle’s blockchain innovations.

Allaire explained how tethering an existing fiat to a cryptocurrency could solve the latter’s volatility problems. Allaire’s idea doesn’t rest on a wholly new concept, as other “stablecoins” have already been introduced to the market. However, Circle’s project could be the most serious attempt at creating a stablecoin to date. Allaire stated that his dollar token will differ from others by, among other things, its strict adherence to financial regulations.

Allaire also hopes to address the current hiccups in day-to-day crypto transactions which stem from high fees and lengthy transfer times. To promote the upcoming coin, Allaire’s company will make full use of its blockchain-powered app that offers quick and free transactions to its users.

The U.S. dollar token is currently in development within CENTRE, an open-source platform. Allaire is highly optimistic regarding the coin’s future, as he sees multiple large financial institutions taking an interest in the new asset.

Besides reducing volatility, the coin would also serve to bridge the gap between traditional finance and cryptocurrencies. Despite the widespread recognition of crypto assets, banks have yet to adopt the new technology on a greater scale, and Allaire thinks his dollar-backed stablecoin is the way to change that.

The CEO went on to say that the fiat stablecoin could be the foundation of a global digital economy with cryptocurrencies at its center, and that his firm is looking to accomplish this by migrating everyday financial tasks to a blockchain platform.

After the U.S. dollar token is placed in circulation, Circle plans to embark on a similar endeavor with the euro and the British pound as well. The new development is certainly an ambitious venture for a company that has so far largely focused on over-the-counter trading, which includes the recent acquisition of major crypto exchange Poloniex.

The commissioner of the CFTC, Rostin Behnam, has recently called cryptocurrencies a “modern miracle”. Read why here.