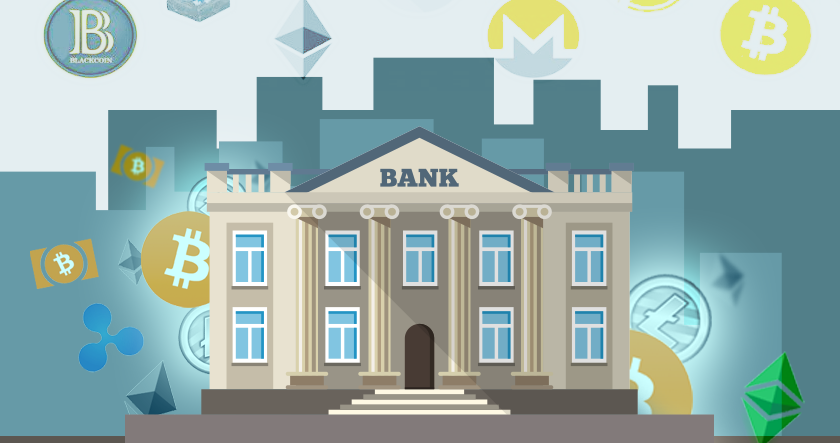 In February, Wall Street veteran and blockchain advocate Caitlin Long made waves when she announced her plans to open the first U.S. cryptocurrency bank by early 2021. Now, however, it looks like her peers have beaten her to the punch when it comes to claiming the title of the first U.S. crypto bank.

On September 16, the Wyoming Banking Board approved crypto exchange Kraken’s application for a special purpose depository institution (SPDI) charter. The new bank, dubbed Kraken Financial, represents not only the first American crypto bank, but also the first newly chartered bank in Wyoming since 2006.

Unlike Long, Kraken made no announcements until the charter was approved, making this a somewhat surprising development. Kraken Financial will be helmed by David Kinitsky, the exchange’s managing director who previously held positions at Grayscale Investments, Fidelity and Circle. The newly-appointed CEO expanded upon what the SPDI status will mean for Kraken and what their clients can expect.

Besides direct access to the federal payments infrastructure, Kraken will now be able to operate across different states with greater ease and less regulatory hurdles. In terms of services, Kinitsky revealed that the bank will offer things like institutional crypto custody, native crypto savings accounts and, perhaps most importantly, debit cards that hold digital assets. Kinitsky also said that Kraken Financial plans to unveil new crypto asset classes down the line.

Although Kraken Financial will at first rely on third parties for banking services as it has done so far, it will eventually move on to have a full-fledged proprietary banking infrastructure, a process that Kinitsky said is already underway. Kraken’s move into banking may not have been a matter of public domain, but talks of crypto banks have been heating up. In July, the U.S. Office of the Comptroller of the Currency allowed national banks to extend crypto services, while Wyoming’s Division of Banking is expected to publish a detailed manual for banks that deal with digital assets.

Kraken Financial’s decision to open its doors in Wyoming isn’t coincidental, as the state is known for its crypto-friendly regulation, much of which Long herself helped form. A key point that Long has always made is that SPDIs, unlike many other financial institutions, have no claim to the assets they hold. This gives clients far greater reassurance, as the digital assets held in an SPDI can’t be used for the bank’s own financial operations and must be returned to the clients in the case of bankruptcy.

It seems that Long’s project is being expedited as well, as she is now targeting an October launch for Avanti Financial. Long views SPDIs as an exceedingly important part of the crypto industry, as they will not only allow for native crypto banks but also push crypto institutions to offer proof of reserves to their clients. Besides Kraken and Avanti, Wyoming’s Division of Banking is currently working with six companies that are targeting the same digital asset charter, and each of them could be approved by late 2021.