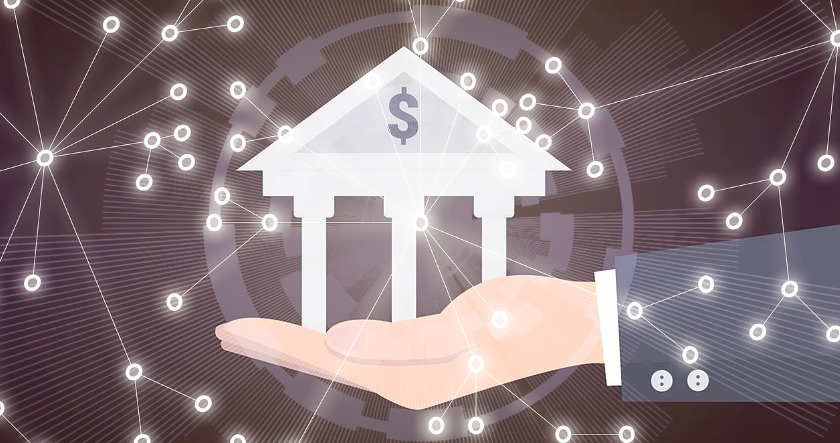 The early crypto boom was met with a bag of mixed reactions among private bankers and the institutions they represent. Some facilitated crypto transactions from the get-go, others showed moderate skepticism towards the technology, while the opposite end of the spectrum saw certain private bankers say a “no” to cryptocurrencies altogether.

To say sentiment has changed would be an understatement. Today, the crypto industry has reached a point where a dedicated U.S. cryptocurrency bank appears to be right around the corner. And, by all accounts, it’s going to be a big one.

In a series of 29 tweets, Wall Street veteran Caitlin Long announced on February 24 that she is spearheading the introduction of the U.S.’ first crypto bank. Dubbed Avanti, or “forward” in Italian, the bank is to operate out of Wyoming and make good use of the state’s progressive crypto-friendly regulation in order to innovate banking.

Aside from her experience in traditional finance, Long is also a cryptocurrency pioneer who worked with Wyoming lawmakers on securing approval for 13 blockchain-enabling laws. Her newest endeavor has brought significant attention and may help spread crypto adoption to a whole new level.

While the past few years have seen plenty of talk in regards to how modern banking could benefit by a switch to a blockchain-powered infrastructure, the opening of a bank that centers entirely around crypto makes for some very exciting news. As Long explained in her tweets, Avanti will function similarly to other high-profile banks in that it will fully comply with stringent know-your-customer (KYC) and anti-money laundering (AML) regulations. And, in what one might view as an upgrade over quite a few private banks, Avanti will operate under a strict no-rehypothecation rule, meaning that it won’t use client deposits for its financial operations.

Long went on to explain that Avanti’s starting role will be to bridge the gap between institutional money and the Federal Reserve. For Long, Avanti represents a critical piece of U.S. market infrastructure that is currently missing, as no banks in the U.S. currently offer custody services and are therefore relegated to third-party custodians. In contrast, Avanti will be the first bank that not only facilitates crypto transactions, but also has the approval to securely store the assets in question.

Besides the obvious benefits to the broader U.S. financial market, Long made two key points that should be of particular importance to any crypto enthusiast. The presence of institutional money in the crypto market has long been stated to be a cornerstone for mainstream acceptance. In her tweets, Long made it clear that Avanti aims to bring unprecedented amounts of liquidity to the crypto market through big institutional investors. Furthermore, Long noted that Avanti will be “protocol neutral” and that it will deal in whatever coins and tokens its clients demand. If everything goes according to plan, Avanti’s doors could open by early 2021.