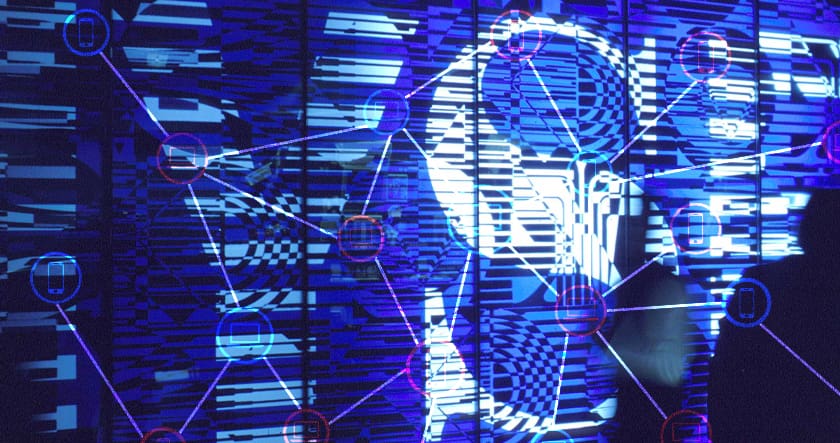 Despite the latest string of losses in the crypto market, recent statements show that major players remain as interested as ever in Bitcoin and its derivatives. Speaking at the Consensus Invest conference on Tuesday, New York Stock Exchange (NYSE) chairman Jeffrey Sprecher voiced his support for the digital asset.

Sprecher said that he and his team are certain that cryptocurrencies will survive and added that they aren’t focusing too much on short-term price swings, reports Cointelegraph. The NYSE chairman’s enthusiasm for crypto goes far past this statement, as he and wife Kelly Loeffler are behind one of the most ambitious blockchain projects to date.

The Intercontinental Exchange (ICE), NYSE’s parent company that’s likewise chaired by Sprecher, is preparing to launch a contracts-oriented crypto exchange called Bakkt. Backed by companies like Microsoft and Starbucks and helmed by Loeffler, Bakkt’s goal will be to attract institutional investors to the crypto space.

Nasdaq is another giant that’s keeping its sights set on crypto, as the major exchange continues its effort to launch Bitcoin futures. The idea has been in circulation since mid-2017 when Nasdaq, together with several other big exchanges like the CME and Cboe, hinted at a launch of Bitcoin derivatives. Although Nasdaq’s plans were delayed, sources close to the matter told Bloomberg that the exchange remains unmoved in its goal of having Bitcoin futures, notes Cointelegraph.

Nonetheless, Nasdaq’s efforts now tail even those of Bakkt, which was announced as late as August 2018. Bakkt’s own crypto futures will be backed by Bitcoin held in physical storage, along with other assurances that large investors are keen on. If everything goes to schedule, the ICE-owned exchange should unveil its Bitcoin contracts by January 24. Meanwhile, Nasdaq is hoping to get approved sometime during Q1 2019.

Bloomberg’s source added that Nasdaq is expecting a continuation of interest in crypto and is therefore unconcerned about price drops. The stance conforms to CME’s trading report for Q3 2018, which shows an increase in trading volume on a quarter-over-quarter basis.

In a more formal show of support, ten firms have banded together to form the Association for Digital Asset Markets (ADAM), an entity whose purpose is to educate both consumers and regulators on complex crypto issues. ADAM will also try to get market participants to accept a set of industry standards in order to avoid bad practices. The group, announced on November 27, includes prominent individuals like former NYSE CEO Duncan Niederauer and companies such as Mike Novogratz’s crypto bank, Galaxy Digital.

Another major financial institution, Fidelity Investments, has also recently announced that it will be launching a cryptocurrency venture in early 2019. Called Fidelity Digital Assets, it will offer cryptocurrency trading and cold storage services for institutional investors. Read more here.