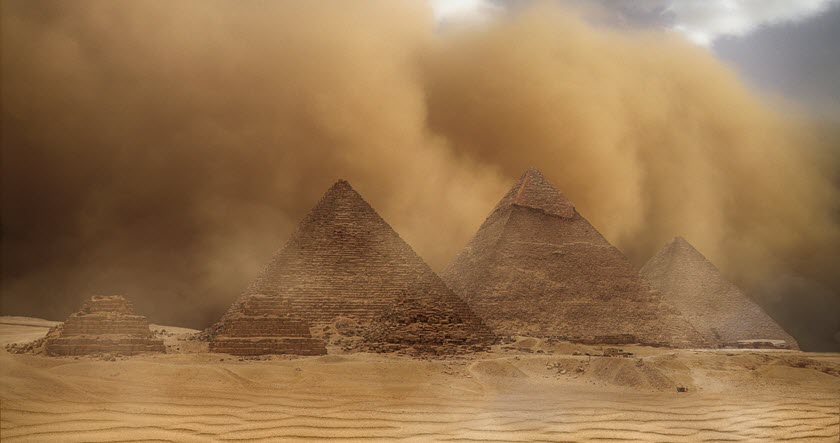 Let’s get one thing straight: 2018 was undoubtedly the toughest year for anyone but the truest believers in the future of crypto. As the market tanked, “bitcoin back to zero” became a common catchphrase among the crypto-skeptics and never-bitcoiners. Back then (and often since), we’ve heard crypto called worthless and another Ponzi scheme. We haven’t really rebutted these claims, because why? If you already believe them, it’s not likely we’re going to change your mind. Haters gonna hate, right?

Today, though, we feel compelled to give them a fair hearing.

“A pyramid scheme in its last stages”

Let’s use The Spectator’s Ross Clark as our skeptic for this exercise. Clark says crypto is a pyramid scheme in its last stages. According to him, and apparently others who share the view, we’ve run out of investors to prop up the crypto market Ponzi. Clark claims that, despite lower prices, investors aren’t buying the dip. (we’ll address that point shortly.)

Well, there’s nothing new here, is there? Probably the most interesting part of Clark’s argument is that these same tired points are still being published, and apparently still getting attention.

Maybe back in 2018, they were more believable. There was barely any infrastructure or utility to be derived from cryptocurrencies – some said they were a solution looking for a problem. Of course, that infrastructure, those applications and utilities, were under construction while the markets tanked. You didn’t hear about that, though, because it doesn’t make for good headlines.

Many cryptocurrency believers (and investors, too!) had to fall back on faith, just like early adopters did. Faith that the innovators who developed applications like the decentralized autonomous organization (DAO) and decentralized finance (DeFi) would continue to bring new projects to market. Faith that “the future of money” really was the future. 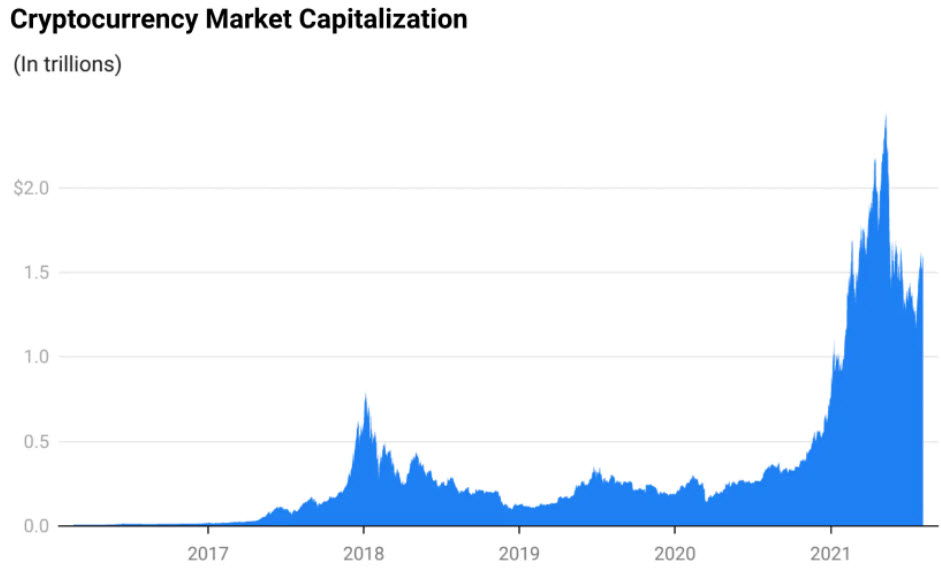 Looks like those who bought at the peak of 2018 prices are up more than 2x.

That doesn’t prove utility, though – just prices. So what about utility? Here’s a look at the total value locked (TVL) in DeFi platforms, then and now: 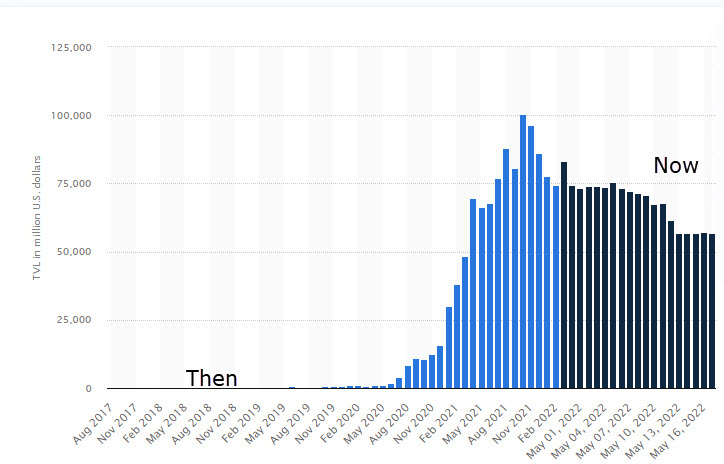 Based on just a couple of charts, it’s fairly clear that today’s crypto market is nothing like 2018’s.

Just for a minute, though, let’s pretend Clark is right, and the market is about to collapse. A multi-trillion-dollar rug pull. What would that look like?

Would bitcoin IRA investors liquidate everything and close their accounts?

Would DAOs simply shut down?

Would Mark Zuckerburg give up on the metaverse and rename Facebook-sorry-Meta again?

Most importantly of all, would the developers and innovators who’ve brought cryptocurrencies this far shrug, take out their résumés and apply for jobs at Google?

Probably not. Seems like the frequently-announced collapse of the “grand Ponzi scheme” is counteracted by its millions of daily users around the world. And it’s not just everyday folks using cryptocurrencies for international payments or paying for groceries…

It’s people like David York, a venture capitalist with nearly 40 years of experience. Big-money investors see sliding prices as an opportunity. York says downturns like this are when venture capital starts making deals. Not only that! York disputes the claim that a market slide will doom the crypto ecosystem. Fundamentally strong companies will remain strong, and they might even get stronger. Just look at Facebook’s parent company, filing for crypto patents left and right.

It’s not just investors, everyday users and day-traders, then. Even venture capitalists and large companies are keeping the market from collapsing as Clark claims it “naturally” should… right?

Well, until we can get everyone in these crypto-enthusiastic groups to change their minds, we might be stuck with this “pyramid scheme” a lot longer than Clark would like. Bad news for him, good news for everyone else.

He does have a point about investors not buying the dip, though. That’s because there’s barely any dip to speak of.

Well, now we know the answer to that question.

Look, it’s quite obvious that there is a broad market selloff. Stocks are having their worst year since 1987. Where are their dip-buyers, then? Are stocks, too, by Clark’s definition a pyramid scheme about to collapse? Is Clark retroactively skeptical of the fundamental soundness of any asset whose price sometimes declines?

If that’s the case, I guess BitIRA customers have nothing to look forward to beyond crypto’s remaining 237 years of growth and flourishing before the walls finally start closing in once and for all.