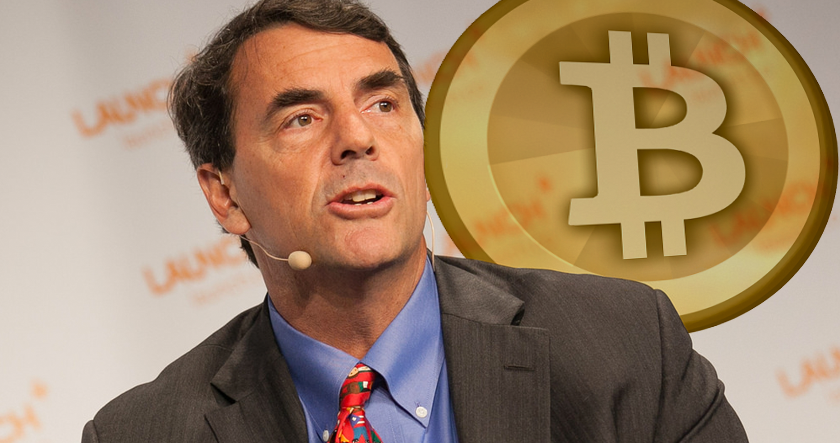 Is the end of fiat currencies on the horizon? According to Deutsche Bank strategist Jim Reid, the collapse of paper money has already started. This collapse has been backed, in his view, partly by the spread of cryptocurrencies.

Reid believes that the abandonment of the gold standard by President Richard Nixon in 1971 created a currency system that’s inherently unstable and prone to inflation. The reason currencies are still the norm, says Reid, lies in external disinflation shock brought on by both China’s economic emergence and a global explosion of working-age population.

This is what has allowed policy makers and central banks in recent years to continue their loose monetary policies, which rely heavily on money printing, without risking disaster. But Reid contends that a reversal in the cheap labor trend brought, on by a reduction of the working-age group, could put an end to this. In this scenario, currencies worldwide could find themselves facing depreciation, which could call for a replacement to the fiat system.

Reid thinks this replacement might lie in cryptocurrencies. While much of the current interest in digital currencies has to do with blockchain technology, a more universal way of exchanging cryptocurrencies would likely make them a serious competitor of fiat currencies.

Tech investor Tim Draper has no trouble believing that, as he has already seen his $20 million investment in Bitcoin grow by over 1,000% in the span of three years. In fact, Draper doesn’t think the downfall of fiat currencies will take place in the distant future – according to him, paper money is going to become worthless in as little as five years.

Draper lists not only the risk for global currencies to suffer the same fate as Zimbabwe’s and Venezuela’s currencies did, but also the inherent border-crossing limitations that paper money suffers from. It’s these limitations, says Draper, that are bothering a forward-thinking global population that yearns for a better alternative.

The investor sees a complete replacement of paper money by cryptocurrencies, expecting them to be used in even the most miniscule of transactions. And while Draper has so far centered his cryptocurrency bets on Bitcoin, which has appreciated over 600% this year and will soon receive Wall Street’s backing, he doesn’t focus on just a single digital currency.

Because of their advantages over paper money, Draper thinks we could have hundreds or even thousands of digital currencies in the near future, along with an automated system facilitating seamless transitions between them by way of a central wallet.