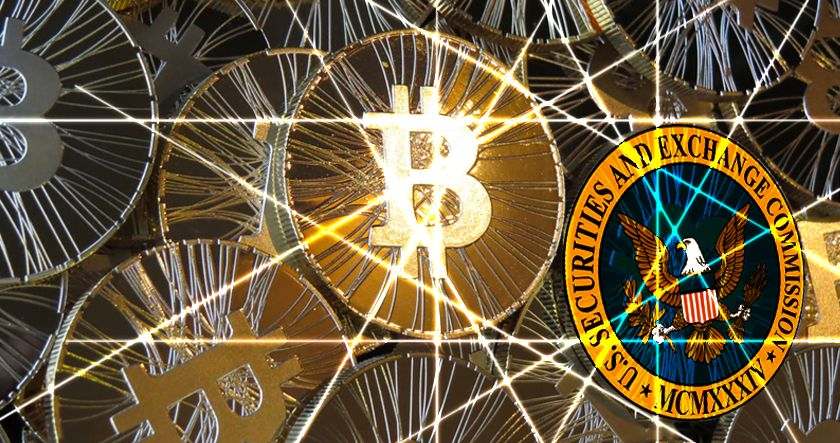 In an announcement on October 18, the Securities and Exchange Commission (SEC) revealed that it would be opening a fintech-centric office with blockchain as a primary focus, reports CryptoSlate. The new Strategic Hub for Innovation and Financial Technology, or simply “FinHub“, comes with its own streamlined website, which besides blockchain also covers automated investment advice and artificial intelligence.

The SEC has also placed special focus on ICOs, referred to as “digital marketplace financing”. Through FinHub, startups looking to obtain funds for a new coin or token can familiarize themselves with pertinent regulation while potential investors can learn to differentiate between a good ICO and a fraudulent one. A key feature of the site is the option for fintech market participants to engage directly with SEC staff over any issue they may have, made possible via a specialized interface.

“To many, the move will read as one of the SEC’s most quietly bullish to date,” said CryptoSlate’s Jonnie Emsley regarding the new office. Indeed, the SEC’s announcement comes amid speculation that the agency’s decisions may be hampering growth in the blockchain sector. This perception was driven in large part by the SEC’s reluctance to green-light Bitcoin ETFs in recent months, with some accusing the office of having unusually stringent criteria for approval.

SEC Chairman Jay Clayton seems to have taken a conciliatory stance in the press release, where he underlined that the agency wishes to avoid hampering the new market and will instead opt for a flexible approach. In particular, Clayton’s statement appears to reassure startups that their ability to raise funds via ICOs will not be diminished.

FinHub’s staff-contact line exemplifies the agency’s willingness to engage the crypto community over related matters. In June, the SEC responded to Cboe’s Bitcoin ETF draft by releasing the proposal to the public along with a request for review. Between June 27th and July 11th, 210 comments were posted on the SEC’s website expressing a near-unanimous approval for Cboe’s plans. Although the agency is yet to make the final verdict, many believe that Cboe holds the greatest chances of becoming the first to launch a Bitcoin ETF.

In an interview following the announcement, FinHub head Valerie A. Szczepanik acknowledged the importance of public opinion when carving a path for digital assets. Building on her statement in the press release, Szczepanik told Forbes that FinHub is the culmination of the SEC’s efforts to understand blockchain and help expedite innovation in the field.

The Securities and Exchange Commission is not the only agency that regulates cryptocurrency trading in the United States. Read this guide to crypto regulators and policy makers.