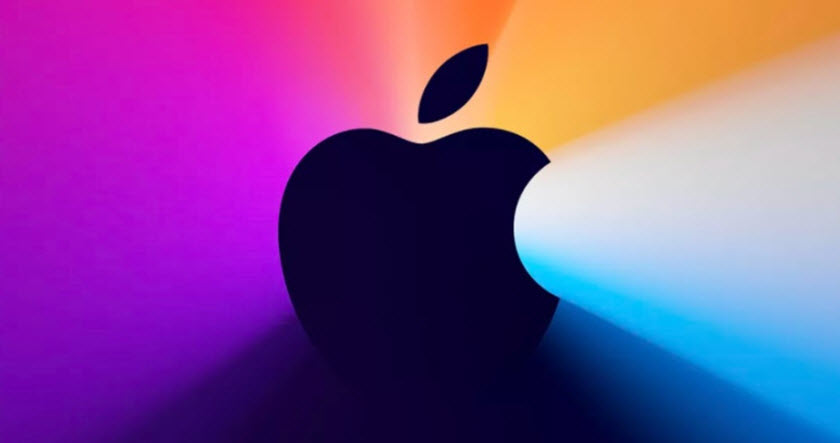 Although it might seem redundant to call cryptocurrencies a buyer’s market at this point, recent developments surrounding two of the world’s biggest tech companies bear repeating the notion. With last year’s filing clocking the company’s cash assets in at over $19 billion, Tesla certainly ranks near the top of the list in terms of both corporate liquidity and experimental technology.

The announcement that the company has purchased $1.5 billion of bitcoin is the latest in a string of events surrounding Tesla that seem difficult to decipher at first. After raising many eyebrows with a conspicuous amount of volume on the stock market, the electric automaker got into some trouble with the Securities and Exchange Commission (SEC). The SEC’s regulators issued a lawsuit over Tesla’s allegedly false statements, prompting Elon Musk, the CEO of the company, to consider taking it private and causing plenty of turmoil with its investors.

While Musk has been credited, and accused of, manipulating the price of tokens on an intraday basis, the company’s move into bitcoin appears to be a tale of securing tangible capital, for starters. As the company announced, it will also begin accepting bitcoin as payment for its products in gradual fashion. Tesla’s actions start to fall into place even more when adding the story of Apple and its approach surrounding Bitcoin.

Apple, the world’s largest company by market capital, is known for having a unique and proprietary ecosystem that is often cited as one of its main appeals. After going back-and-forth over allowing its users access to cryptocurrencies, reports now cite that the company could be looking to add a crypto exchange to the Apple Wallet ecosystem. Much like other crypto exchanges, this reported feature would let users of Apple devices buy, sell and store cryptocurrencies.

That’s a pretty big deal, because Apple Pay has 507 million worldwide users. In the U.S. alone, that translates into about $50 billion in Apple Pay transactions annually. Or, as Fortune’s Robert Hackett puts it:

Apple Wallet comes preloaded on iPhones – and there are more than 1.5 billion active iPhones worldwide. In the face of Apple’s gargantuan scale, competition from longtime players, like Coinbase (43 million users), and relative newcomers, like PayPal (360 million users), would be “muted,” the RBC analysts say.

Apple’s already an absolute colossus of a company. Why go into crypto? Business Insider explains:

Getting into crypto is a moneymaker. Square takes in $1.6 billion a quarter through bitcoin-trading revenue from its roughly 30 million active users. Apple has an install base of about 1.5 billion people, signaling that it could make up to $40 billion a year from a Wallet-based crypto exchange, according to RBC.

The RBC report extends the announcements by Tesla and Apple into sovereign accessibility and even appropriation. As the analysts noted, Apple’s move into crypto would make it all but impossible for the U.S. government to do a clampdown on cryptocurrencies similar to that of China a few years prior. In other words, if Apple gives every iPhone owner in the U.S. access to cryptocurrencies, it would be too late for the federal government to change its mind and decide to outlaw crypto.

In an even more curious take, however, it would mean that the U.S. holds the most crypto assets out of any sovereign country while other nations’ regulators struggle to make sense of them. It’s well-known that many cryptocurrencies, though primarily bitcoin, have a fixed supply that has invoked the frequent moniker of digital gold. And, in drawing comparisons to the metal itself, the trend of governments wanting to secure an asset of assured value while experimenting with policies is clear.

You can read more about the RBC report here.