The Week that Bitcoin Emerged as a Safe Haven 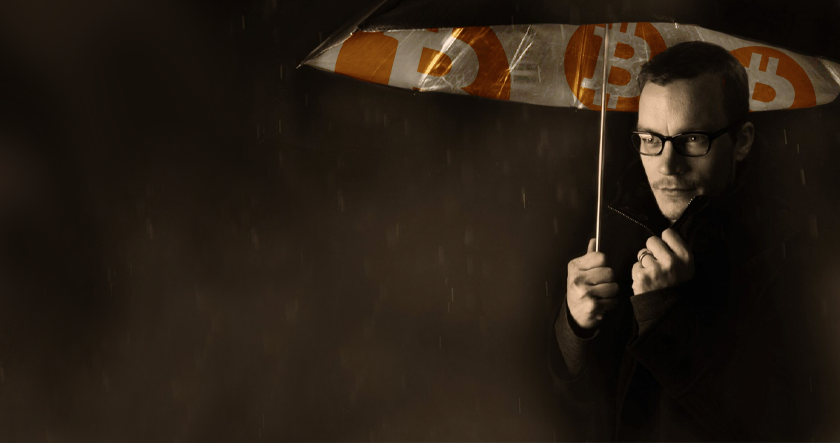 As various economies around the world have been thrust into tumult in the last week, the asset known for its volatility appears to be settling into its role as a safe haven. Numerous analysts have pointed out that Bitcoin has surged to substantial premiums in various countries whose economies and currencies are looking compromised.

The long-struggling Argentinian peso was sent stumbling further down after the shock preliminary defeat of incumbent president Mauricio Macri, who had already ballooned the country’s short-term debt. The potential return of the former populist president Cristina Fernandez drew concerns that the country’s traditional assets will be hard-hit, as she had previously imposed severe restrictions on national exports and currency controls.

Immediately after the vote, the Argentinian stock market tumbled, with some companies seeing as much as 60% of their stock price wiped out within days. Meanwhile, Bitcoin soared to $12,300 in the country compared to the then-price of $11,400 on Coinbase, indicating that Argentinians were more than willing to pay extra to shield their wealth from the coming storm.

The tumult in Hong Kong is more than just political, as the region recently found itself engulfed in a series of violent protests over disputes with mainland China. Similarly to Argentina, Bitcoin began trading at a $160 premium compared to Western exchanges as riots started breaking out in mid-June. As the situation has escalated, so has the willingness of Hong Kongers to pay extra for Bitcoin.

Yet perhaps the biggest driver of Bitcoin haven demand has been the ongoing trade dispute between the U.S. and China, one that threatens to plunge the entire global economy into chaos. What began as a disagreement over imports soon turned into a matter of currencies, with China continuously devaluing the yuan as an answer to President Trump’s increase in tariffs. The yuan’s drop to its lowest level in more than two years caused the U.S. Treasury to officially label China as a currency manipulator, a claim it has not made against a country since 1994. The development shook the world markets as investors grew fearful that the U.S. would not only devalue the greenback in retaliation, but also disrupt the global economy through a series of punitive sanctions on China.

While a flock towards a volatile asset for protection against turmoil might seem unusual at first glance, CoinDesk’s Michael J. Casey and Forbes’ Roger Huang agree that it is anything but. Bitcoin was built to shield consumers from these kinds of situations, and regardless of price fluctuations, the token’s bottom line remains the same: a hard-capped, wholly-digital asset that is free from any government, currency or entity. Beyond just acting as a traditional safe haven, Huang used the situation in Hong Kong to illustrate how Bitcoin’s privacy features allow individuals to facilitate monetary transactions while avoiding retaliation from a corrupt or oppressive government.

Although Bitcoin’s return to five-figure levels has drawn the attention of speculators, it may be of far greater importance to focus on the long-term implications of renewed demand. With growing geopolitical turbulence and a seeming return towards global fiat debasement, Bitcoin has branched out from its original intended role of an anonymous digital currency to become a safe-haven asset with exceptional allure.