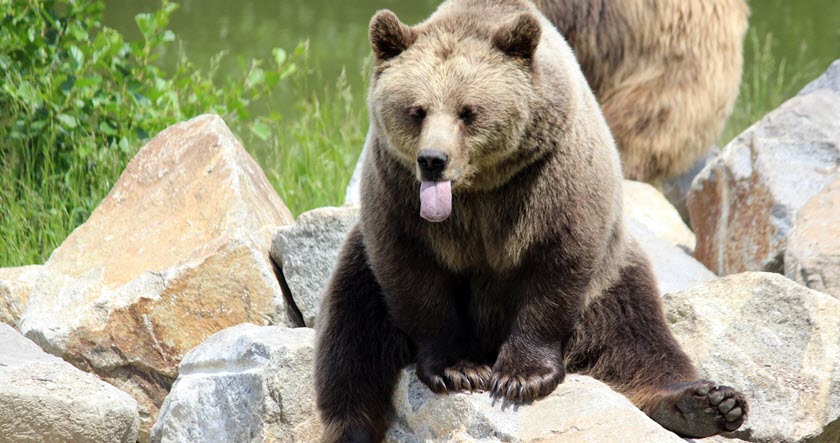 Over the past two years, bitcoin has established a fairly tight correlation with stocks. Some have claimed it to be a downside. After all, cryptocurrencies are supposed to be their own ecosystem, uncorrelated and there to serve as a hedge. For example, columnist Brian McGleenon opines:

Cryptoassets continue to exhibit a strong correlation with equities and traders anticipate bitcoin and other major cryptocurrencies will react with a bearish movement if a hawkish approach to interest rates is decided upon at the Fed’s monetary policy meeting on Wednesday.

Bitcoin’s movement ahead and after the 50-basis-point hike shows that it can perhaps more closely be correlated with gold, if we really look for a correlation. Anyone that’s been watching the gold market for any length of time knows that speculators panic ahead of rate hikes, price in entire cycles months in advance and so on.

Bitcoin traded downwards ahead of the hike, with some proclaiming that a selloff, or even a “crash,” was in the books after the hike is announced.

Yet not too long after the hike, the top token climbed by 6%, briefly passing $40,000 and pulling the altcoin universe with it. Nick Mancini, director of research at crypto sentiment analytics platform Trade The Chain, elaborated on how we’re seeing a familiar market approach.

This is what a familiar bitcoin market looks like

According to Mancini, the markets have already priced in Fed rate hikes of 25-50 basis points for the remainder of 2022. If this sounds like something straight out of the playbook of gold market sentiment, that’s because it is. Mancini said that, with hikes already priced in, anything short of a 75-basis point hike is, in the long term, bullish for crypto.

Why? Well, bitcoin is a fixed-cap, store-of-value investment, by its nature resistant to inflation. (In other words, the opposite of the U.S. dollar.) Stores of value tend to do well during times of high inflation – think physical gold, for example. Volatility is another matter – a look at the volatility of gold’s price compared to bitcoin’s price yields interesting results:

Yes, bitcoin is significantly more volatile than gold. Its correlation with stocks is, quite frankly, still being established. Here’s the thing about volatility, though – often, “volatility” is treated as if it’s a drawback. Technically, “volatility” only means that prices make bigger moves, both up and down.

In other words, the flipside of volatility is opportunity. For investors who can handle it, big swings up in price offer a chance to rebalance across assets. And big swings down in price, well, as Warren Buffet said:

A short quiz: If you plan to eat hamburgers throughout your life and are not a cattle producer, should you wish for higher or lower prices for beef?

Lower prices on beef are awful for ranchers, but great news for hamburger enthusiasts. He continues:

But now for the final exam: If you expect to be a net saver during the next five years, should you hope for a higher or lower stock market during that period? Many investors get this one wrong. Even though they are going to be net buyers of stocks for many years to come, they are elated when stock prices rise and depressed when they fall. In effect, they rejoice because prices have risen for the “hamburgers” they will soon be buying.

Volatility creates opportunity. Is the Fed offer us the next big opportunity?

What’s next for bitcoin?

Inflation is much too high and we understand the hardship it is causing, and we’re moving expeditiously to bring it back down.

One never knows with the Federal Reserve. But the 50-basis point hike was the largest interest rate increase in 20 years.

Were you watching the markets? Bitcoin actually began climbing ahead of the FOMC meeting, and surged after Powell ruled out future rate hikes over 0.5%. The truth is that, in all likelihood, the Fed probably wants to hike by 75 points. Consider: inflation is at 40-year highs, and the general consensus says this hiking cycle won’t be enough to pull it back to 2%, or whatever the “new normal levels” are supposed to be.

The issue, of course, is recessionary risk. Some analysts were initially reluctant to concede that the U.S. could very easily dip into a recession because of Fed policies, and some still are. But we now have former Federal Reserve vice-chair Roger Ferguson proclaiming that a recession is almost unavoidable.

So, what are we to make of bitcoin’s recent correlation with stocks? In comparing bitcoin’s reaction to the hiking schedule, we see that it is taking on the properties of a well-established market such as equities or gold. That’s something crypto enthusiasts can celebrate.

Even so, it would be a bridge too far to say this level of correlation is permanent. More than likely, cryptocurrencies are coming into their own as another discrete asset class in the broader scope of mainstream finance. As they do so, we’d expect them to exhibit the same sorts of sentiment and price influences that affect the older, more established markets.

Those who wish to persist with comparing crypto to other markets should then also acknowledge that gold, whose biggest enemy is supposed to be rate hikes, thrives during these cycles. In reality, however, there is no gauging how crypto will move and what will influence it.

Crypto is indeed its own ecosystem. To paraphrase the fine print we see on TV: “Any similarities with other assets is purely coincidental.”

All we’ve gleaned from this is that bitcoin is able to beat back bearish expectations, which is something that is synonymous with crypto. But to mainstream investors, it was undoubtedly a much-needed reassurance.

Even as I was preparing to publish this article, bitcoin’s price dropped 8% to 10-week lows and the Nasdaq dropped 5% in the worst trading day since 2020.

But when we take a step back and look at the forest rather than the trees, we have to ask: Is this the opportunity of a lifetime? For long-term investors, like our customers who’ve invested in a bitcoin IRA, the answer may very well be, “Absolutely.”