Will the Apple Card Be Good for Crypto? 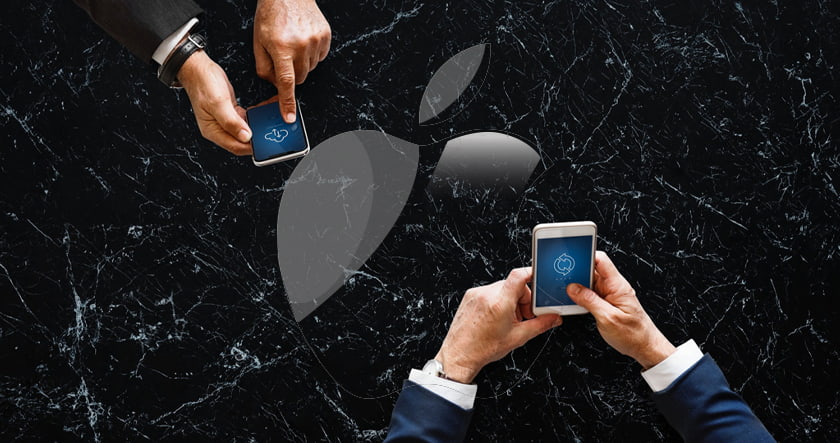 Apple’s ceaseless expansion has been making news recently. Despite declining iPhone sales, the tech giant shows no sign of slowing down as it prepares to launch a suite of new products. To cryptocurrency enthusiasts, the most interesting among those is likely the newly-revealed Apple Card.

Although the card will resemble the bank-issued variety, the focus on digitalization is far more prominent. The physical card itself is optional and doesn’t display sensitive info, nor will it be of any use to would-be thieves. Instead, the Apple Card will mainly reside on the user’s phone, and transactions will require authorization through a unique card number and a dynamic security code.

As BreakerMag’s Jessica Klein notes, using a combination of a private and public key to authorize spending is already reminiscent of how crypto transactions are made. But the comparisons hardly end there.

The Apple Card will tie into the Apple Pay infrastructure in order to stimulate adoption among the company’s approximately 700 million existing users (along with some new ones). Apple’s digital payments service is a direct competitor to similar platforms like Square, which features Bitcoin as a payment option.

Others think that Apple Pay will follow in Square’s footsteps by adding crypto as a payment option, or even venture into creating a token of its own. Both propositions are interesting given that Goldman Sachs, the Apple Card’s issuer, has made several strides toward the crypto market in recent months.

These include exploring a proprietary crypto custody solution and even plans to potentially launch a VC trading desk in the near future. Besides Goldman, Apple will also be partnering with MasterCard to better support the card’s physical aspect.

The recent reveal of the Facebook Coin also showed that tech giants are far from skittish when it comes to launching their own token for easier payments. Analyst Luke Martin believes that Apple has far more reason to do so, as the company already has its own wallet and payments service.

While some view the coming of an Apple Coin as a foregone conclusion, no official statement regarding the matter has yet been made. Even so, hundreds of millions of people growing accustomed to wholly digital payments is already a positive development for the crypto market. As Klein points out, those who would have once shied away from cryptocurrencies could find themselves reconsidering their stance amid all the talk of digital wallets, virtual cash and security keys.

Do you think the increase in mobile payment options (such as the new Apple Card) will naturally drive Bitcoin adoption? Let us know in the comments below.