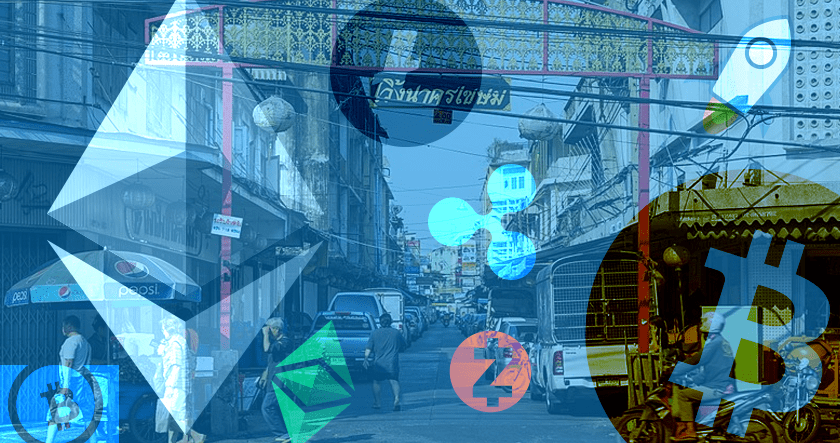 According to one notable analyst, the reversal that Bitcoin enthusiasts have been waiting for could be approaching, and an overlooked correlation is signaling this trend. In an interview with CNBC, Tom Lee, Head of Research at Fundstrat Global Advisors, pointed out that Bitcoin and emerging markets (EMs) have moved in parallel since at least January 2017, reports Cointelegraph.

EMs have been caught in a broad selloff since the start of the year, pressured by the prospect of a stronger dollar and further U.S. rate hikes. Trade tensions between the U.S. and China have also made investors pull back from riskier assets and lower their EM exposure. After peaking around the start of the year, BlackRock’s MSCI Emerging Markets ETF has been on a steady downtrend, showing that large funds have grown increasingly wary of buying in developing nations.

Bitcoin’s trajectory since the turn of the year has been remarkably similar. After leaping from $2,000 to just shy of $20,000 within the span of a few months, the cryptocurrency’s price went through a well-documented consolidation. While Bitcoin remains heavily in the green from a year-on-year standpoint, market watchers have nonetheless wondered if it can recapture its Q4 2017 glory and test the $20,000 level again by December.

Lee is certain that Bitcoin is primed to do just that, forecasting that the digital currency will end the year between $22,000 and $25,000. Lee first made his prediction in January and has stuck to it even as Bitcoin’s price retracted, citing mining costs as clear-cut evidence that the market is heading for another shake-up. In March, the analyst said that trading patterns suggest Bitcoin will shoot up to $91,000 by 2020.

Talking to CNBC, Fundstrat’s cryptocurrency expert said that he expects the Bitcoin-EM correlation to hold for the time being, and that a turn of events in emerging markets would signal major price gains for Bitcoin.

Lee said that a shift in the Federal Reserve’s policy could be the catalyst that reinvigorates both markets. Although the central bank has been persistent in its hawkish rhetoric, some analysts think that the current hiking schedule is drawing to a close. Listing a weaker dollar as another potential launching point, Lee added that the perceived lack of investment in Bitcoin is a misinterpretation, as large investors are waiting for an opportune moment to move into the cryptocurrency.

If correct, Lee’s prediction for Bitcoin would translate to a gain of more than 200% from current prices.

Cryptocurrencies themselves offer benefits to developing countries. Read more here about why.