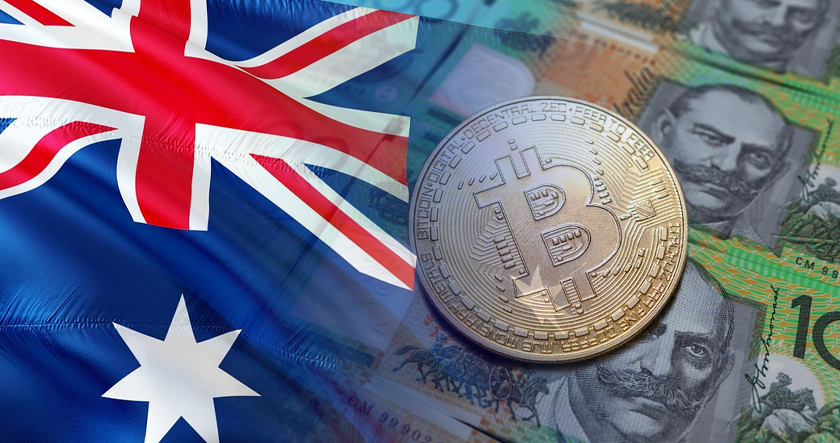 A recent note from Australia’s treasury department reveals that the government is planning to impose a ban on cash transactions larger than US$6,900 (AU$10,000). As Richard Delaney explains on NewsBTC, the move is yet another reason to consider cryptocurrencies as an alternative, if not outright superior, payment method over fiat.

In making the decision to clamp down on large cash transactions, Australia’s government has joined many other countries that already have similar restrictions in place. For example, most countries in the European Union place any single transaction exceeding $1,000-$3,000 under intense scrutiny, forcing the money holder to wait for authorities’ approval. In China, the government takes a slightly different approach, forbidding individuals and companies from sending more than $50,000 overseas within a given year.

The Australian memorandum, Delaney contends, highlights Bitcoin’s utility not just for trading and wealth storage, but also as a payment method. Being wholly decentralized, no single entity or government can truly restrict the movement of crypto transactions, regardless of whether they are made in small or large sums.

However, the Australian treasury did go out of its way to embrace crypto to a degree, saying, because the regulatory framework for crypto is in its early days, any restrictions on coin transactions could hamper development in the sector.

Similar statements have been made by various U.S. officials in the wake of Bitcoin’s price explosion. Lawmakers from offices such as the Securities and Exchange Commission (SEC), the Commodity Futures Trading Commission (CFTC) and others have repeatedly stated that any new crypto regulations should be constructed in a way that doesn’t slow down progress in the budding industry.

While comments like these are definitely good news for the crypto sector, Delaney questions whether they amount to much. Whereas governments can outright forbid a transaction in fiat money from being made, doing the same with crypto would be much more difficult.

In order to try and limit cryptocurrency transactions, a government would have to impose limits on the entire crypto space, which is precisely what Australia and other governments are looking to avoid. Yet even in this event, the actual restrictions may do little, if anything to curb crypto capital flows. China’s own example serves as proof of how difficult, if not outright impossible, it is to control the movement of tokens. Despite its best efforts to do just that, the country remains a primary source of newly-mined tokens and the Chinese people have increasingly turned to peer-to-peer coin transactions in order to bypass the heavy monitoring of local fiat.

Do you think crypto will play a big role in the future in bypassing government regulations? Should governments even try to impose restrictions on large cash or crypto transactions? Let us know in the comments.