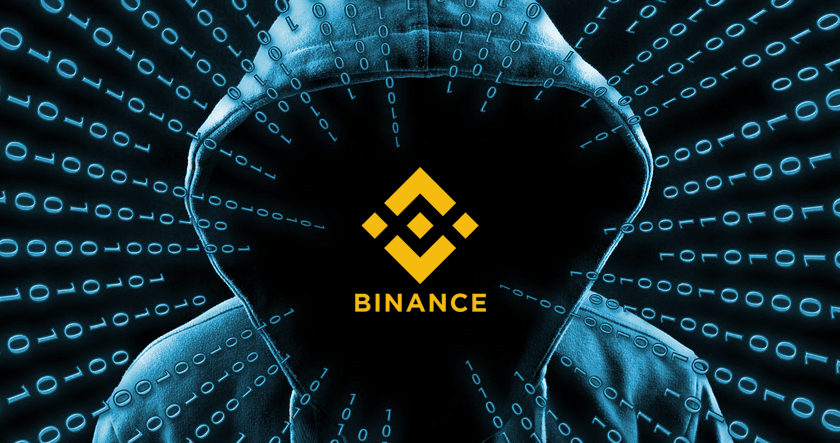 In yet another harsh critique of cryptocurrency exchanges and their security, major trading hub Binance recently found itself under a potential hacker attack. Although details are sketchy, Binance was forced to halt withdrawals after detecting some unusual activity on its platform.

The suspect transfers involved a massive jump in buy orders for Viacoin, which saw the altcoin’s market capitalization go from $64 million to $159 million in just a few minutes. Binance later confirmed that there were unauthorized sell orders and said that users of trading bots have been compromised.

Tech Crunch’s Romain Dillet speculates that a hacker may have developed a bot to issue sell orders en masse by controlling third-party apps used by traders on Binance. Dillet suspects that Binance’s trading halt came too late, as the hacker would have had enough time to sell a large amount of Viacoin to manipulate its price.

Although it can be difficult to confirm the reasons behind Bitcoin’s price movements, Dillet thinks that the security issue on Binance caused the cryptocurrency to lose 10.8% within minutes, going from $10,740 to $9,690.

The attack comes as a shock since Binance is one of the four biggest crypto exchanges by traded volume. However, this is not the first time we have seen one of the biggest exchanges under attack. The Bitfinex hack on the BitGo wallet and the Mt. Gox hack are other examples of exchange security being put into question.

If nothing else, this episode highlights the importance of storing your cryptocurrency properly using multiple security measures, such as those offered by BitIRA. All of the cryptocurrencies held in accounts set up by our company are stored in a specialized wallet which requires authorization from multiple trusted persons, meaning that a single compromised key can’t lead to a breach.

Our solution uses a wallet held in cold storage on an encrypted hardware device that is personalized for you and only accessed via your request. To guarantee physical safety, our clients’ wallets are stored in state-of-the-art Class III vaults that are protected by several security systems and armed personnel. For additional peace of mind, we insure your cryptocurrencies against any hacks, fraud, theft or mistakes.

No other Digital Currency IRA shows the same amount of dedication towards asset security – one that guarantees the safety of client cryptocurrencies in any circumstance. Our emphasis on cold storage and our compliance with the CryptoCurrency Security Standards gives our clients unparalleled safety, as we believe retirement IRAs should have nothing less.