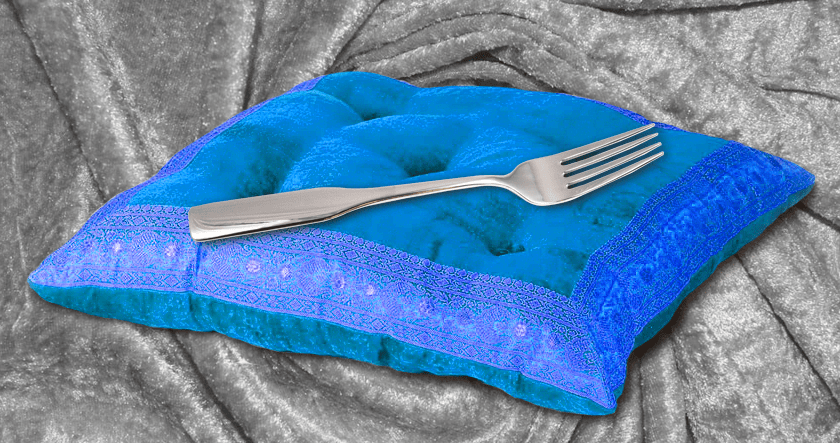 Besides soft and hard forks, cryptocurrency owners could soon find themselves keeping an eye out for a new kind of split: the “velvet fork.” Fortunately, there’s time for you to understand this new concept, as velvet forks are still a long way away from being an established phenomenon – even their name is a fairly recent development. Yet, some notable academics and crypto enthusiasts already swear by their efficiency. According to Imperial College London research assistant Alexei Zamyatin, velvet forks are an ideal way to upgrade blockchains without requiring permission from each individual party.

As opposed to creating a completely new cryptocurrency, velvet forks allow miners to opt out of the upgrade while remaining active on the network. Although they are still seen as a trial idea, Alyssa Hertig at Coindesk.com argues that velvet forks exist “in the wild” in various forms, such as in the case of P2pool’s dual mining environment.

The December 2017 paper on these forks, which is thought to be the first official mention of the velvet moniker, purports that the new mechanism allows both consenting and non-consenting miners in a pool to receive payment based on their input, eliminating the need for a hard fork.

Proponents of velvet forks don’t hesitate to outline some security risks that could stem from their introduction. For example, Zamyatin’s own paper, presented at the Financial Crypto 2018 conference earlier this month, describes some of the ways in which the new system can be abused.

In it, he lists a scenario where velvet forks could give miners a way of hiding their discovery of a new block, in turn giving them a head start over other miners. The paper points to the possibility of miners upgrading to the new rules based on perceived profitability, which could create as-yet undetermined security issues.

In our prior article about Bitcoin forks, we noted that many of them present risks that far outweigh the possibility of reward. Examples of forks that were built as a scam from the ground up are just one of the reasons why cryptocurrency owners should exercise caution when entering these untested waters.

The proponents of the new mechanism raise valid points: Cryptocurrency forks are disruptive and make any upgrade to the current protocol a hassle for both miners and investors. Yet even the staunchest supporters of velvet forks accept their limitations; Zamyatin mentions the Segregated Witness code change as one convoluted situation that velvet forks couldn’t untangle.

In their current iteration, velvet forks are an experimental idea that, while promising revolutionary things in the crypto space, could also give way to new kinds of vulnerabilities.

Far-Left Senator Desperately Attacks Crypto, and Here’s Why She Will Fail
December 15, 2022

US House Urges Regulators to Use Blockchain Tech
September 26, 2019

Justbookitnow Brings Blockchain To The Consumer and Venue | Innovators in Crypto
August 1, 2019